Tom Holland has 'no idea what Spider-Man 3 is about'

Denies recent rumours but doesn't have a clue, either. 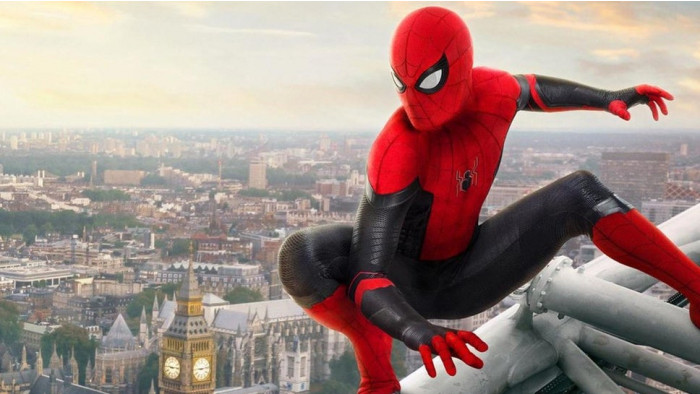 The upcoming Spider-Man movie, currently billed as Spider-Man 3, has been through the rumour mill of late. Some of the rumours are big ones. If - and it's a big 'if' - they happen, then we are set to see one of the most ambitious movies in the MCU so far.

This is because the biggest speculation is around past Spider-folks signing up for the new movie. These include Tobey Maguire, Andrew Garfield and Kirsten Dunst, as well as Alfred Molina as Doc Oc and Jamie Foxx as Electro.

Hell, with all this going on they may as well bring back an old Spider-Man director to helm things... which they kind of have, with Sam Raimi (the director of the Maguire Spider-Man movies) overseeing what's happening on Doctor Strange and the Multiverse of Madness.

Tom Holland has finally spoken up about the rumours and, well, he reckons that none of this is happening. But, then again, he would say that.

"No, no, they will not be appearing in this film,” he told Esquire in their cover feature about him.

"Unless they have hidden the most massive piece of information from me, which I think is too big of a secret for them to keep from me. But as of yet, no. It’ll be a continuation of the Spider-Man movies that we’ve been making."

Now, this may well be a case of the unreliable narrator. Holland has history of letting slip key parts of the franchise, so much that it's rumoured he wasn't allowed the Infinity War script. He's even revealed that, in the past, he sometimes didn't know who he was meant to be fighting as the directors wouldn't let him know.

Given he was pretty much up against a green screen and some ping pong balls for most of the time, that's a good way to not get him to spill secrets.

He does seem pretty adamant, though, although the interview does continue with: "I honestly have no idea what this film is about and I’m eight weeks into shooting it."

Whatever Spider-Man 3 is about, and whoever is actually going to be in it, we will be there on opening day (mask on if needs be) when it premieres December 2021.