Those with wild WandaVision finale theories 'may be disappointed'

The finale is satisfying, but don't go expecting every rumour to happen. 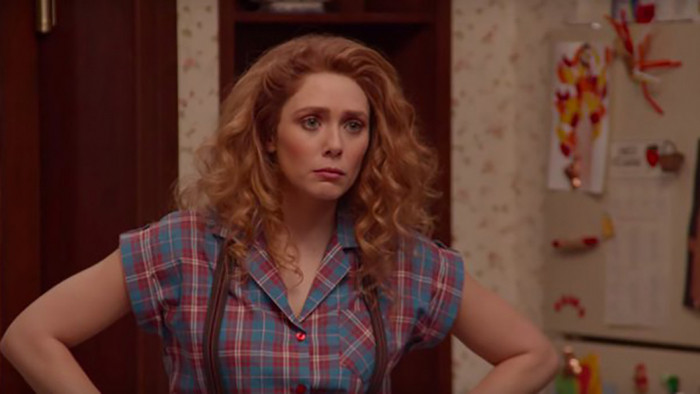 Not since Lost has there been a show that has brought with it so much rumour and speculation, as well as wold theories to what it is about. But that is the beauty of WandaVision. It has defied expectation in each and every episode, pulling the rug from under us just when we were getting comfortable with what's going on.

This type of storytelling brings with it a huge amount of theorising but the director has tried to calm the situation, noting that some will be disappointed that their theories may not come true with the ending.

Speaking to Entertainment Weekly, Matt Shakman noted: “I know there are so many theories out there; there will be a lot of people who will no doubt be disappointed by one theory or another.

"But we’re always telling this story about Wanda dealing with grief and learning how to accept that loss, and hopefully people will find that the finale is surprising but also satisfying, and that it feels inevitable because it’s the same story they’ve been watching the whole time.”

Grief is definitely the right word here. Despite the surprising amount of comedy in WandaVision - especially in the earlier episodes - grief has been the thread running through each episode and we found out where that grief comes from in the fantastic penultimate episode Previously On.

No matter what the ending, WandaVision has cemented itself as one of the best TV shows of all time - a delight for Marvel fans and unlike anything that has been on television before.

WandaVision's final episode airs 5 March on Disney Plus. It is currently climbing high on our best Disney Plus shows list and best Marvel TV shows guide.