This phone has the longest battery life ever

Your iPhone could never 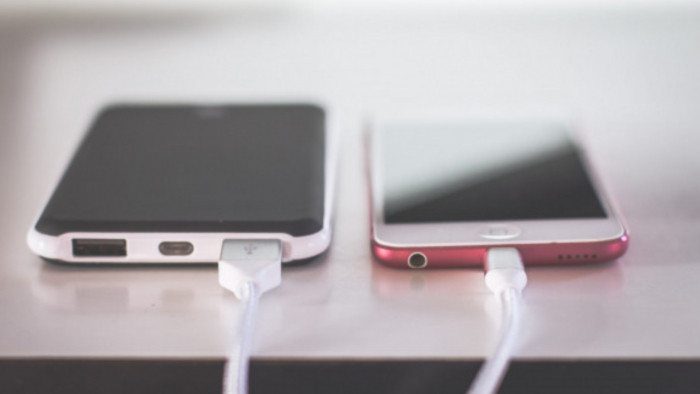 Ever been caught out by a rapidly depleting phone battery? Unable to get an Uber, find your mate in the pub or mindlessly occupy yourself on the Tube home? Have we got the phone to show you.

Energizer may be better known as a battery manufacturer, but now they’ve branched out into mobile technology.

They showed one example off at Mobile World Congress, a huge tech trade show currently taking place in Barcelona.

And if you’re haunted by bad battery life, it could be the device of your dreams. The phone has a 18,000mAh battery – which, to give you an example you can actually parse, is around seven times bigger than the battery in the iPhone XS.

There is one downside – it’s absolutely massive, about three times bigger than a regular iPhone or Android might be.

If you’re willing to take the hit when it comes to weight, the phone’s battery could last for weeks or even months. There is one downside, though – you’ll never be able to use “my battery ran out” as an excuse for ignoring someone’s text ever again.