It's time to raise a toast to whiskey-related bargains 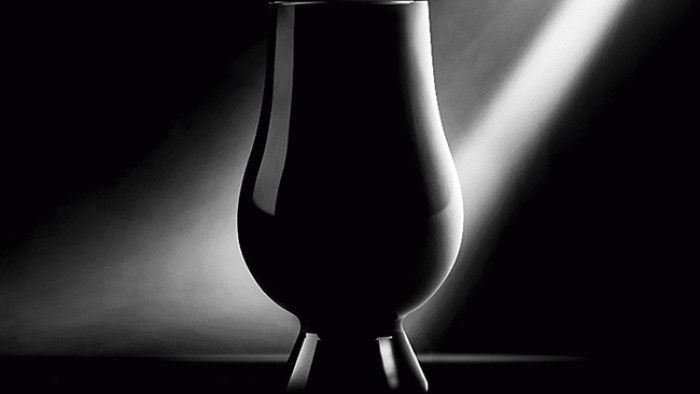 If you’ve found yourself inexplicably trapped under a rock for the duration of the past week, you may have failed to notice a little thing called Black Friday approaching. Well, we say Black Friday, but it might as well be renamed Black Fortnight.

It goes without saying that there are bargains to be had - but also limited edition Black Friday releases. Whiskey fiends bear with us, for this offering might just be music to your ears.

One glassware company has decided to raise a dram to the annual event by launching a limited edition range of crystal ware to coincide with the big day.

The one-off whiskey glasses have been created by Glencairn Crystal - a company renowned across the whiskey world for their bespoke glasses - and look so sleek and mysterious, Marilyn Manson would likely approve.

Set to launch on Black Friday (29th November), the black glasses will retail for a mere £7 each and come in a special edition black box.

It’s also worth noting that the company will also be running a 20% discount across all Glencairn Glassware products over the Black Friday weekend (including Cyber Monday).

The limited-edition glasses will be available to purchase on a first-come-first-serve basis from the Glencairn Glassware store on 29 November.