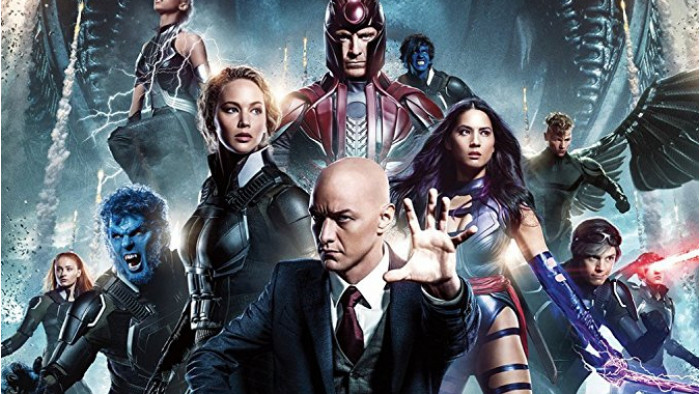 The Marvel universe is pretty enormous. So enormous that it couldn’t be contained by a single production studio. While Disney had the rights to most, Sony had Spider-Man, and 20th Century Fox owned X-Men and the Fantastic Four.

That’s a pity, as it meant that while multiple Marvel creations partied together in the Avengers movies, certain characters were strictly off limits. But now Disney has purchased Fox, a whole host of new Marvel characters have come into play – and studio head Kevin Feige is clearly having a ball with the possibilities.

“It's still early days, but it's been a fun exercise, and it's one, by the way, that we've been doing for years,” Feige told Fandango. “Every development meeting starts with cool ideas and fun ideas, and our wheels are always turning in terms of what if... to use a Marvel publishing term.

“What if we did this? What if we did that? What if we had access to such and such characters? That's how Spider-Man: Homecoming came together in the first place, and it's fun to now be in this position with the Fox characters, too, because if we come up with a great 'What If' we can actually do it.”

Of course, Sony struck a deal with Marvel Studios to share Spider-Man, meaning Peter Parker got a brief cameo in Avengers: Endgame, so is that the kind of gradual exposure we can expect for the X-Men and Fantastic Four?

“You know, oftentimes it just comes down to a specific character in a specific story and a specific way to introduce them,” Feige said. “So sometimes, like with Spider-Man and Black Panther, that made sense. Then, other times, with characters like Iron Man, Captain Marvel, Thor, Doctor Strange, Ant-Man... it's fun to introduce them in their own movies first. So it just depends on the story we're trying to tell.”

Feige didn’t give any clues as to when we might see them all working together, or even on their own in new movies, but reiterated how great it was to have them all back. “They're back in the sandbox, in the toy chest, and now as ideas come up and as opportunities come up, we can utilise them, which feels really nice."

Hard to argue with that sentiment. Hopefully we’ll have plenty to update our list of best Marvel movies with over the next few years. There are, after all, eight slots to fill until 2027...