As comprehensive as you can get 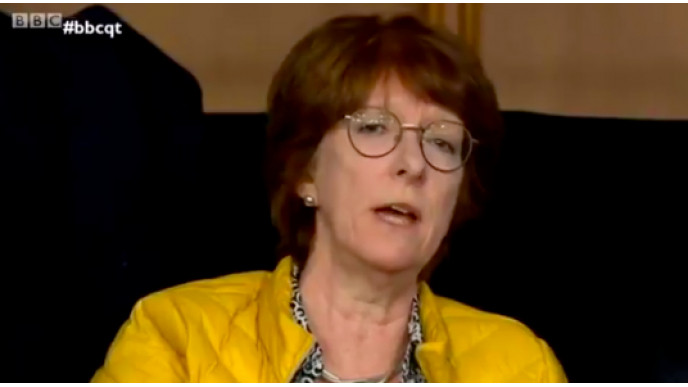 You don’t need to be a genius to know things have hardly gone brilliantly for Theresa May since she became Prime Minister in 2016.

Amid all the resignations, the treatment of the Windrush generation and the whole Brexit mess, it’s hard to keep track of everything.

Fortunately, then, an audience member on Question Time has done it for us.

Why you shouldn't feel sorry for ‘humiliated’ Theresa May

When asked whether she felt sorry for May, she was clear in her assessment that, no, she never did.

“She’s the woman who, for many years, has led the hostile environment for migrants in this country, which resulted in the Windrush generation…it’s a disgrace,” the audience member began.

“She’s the person who created her very specific red lines on immigration in the ECJ, which have created the negotiation mess that we’re in.”

As for May’s handling of the Brexit negotiations, and attitudes towards the EU, she was equally clear in having no sympathy for the PM.

“She triggered article 50 when she had no plan, and as to criticising the EU on this, there are 27 other countries in the EU and they have been completely united on this – we do not even have a cabinet that can unite, and certainly a government that isn’t in control of the process,” the audience member said.

“They are a body of rules and regulations and they are not going to break that when it’s the most successful single market in the world and all around the world people want to do deals with the EU.

“We are going to lose all of that, and it is ridiculous for us, with our hopeless government, who cannot get it together to actually work out what the will of the people is today in 2019, to blame the EU and to go around feeling sorry for Theresa May.”

Sure, the Prime Minister of Luxembourg might have already succinctly summed up the stupidity of Brexit, but it’s always nice to get a reminder of the mess we’ve got ourselves into and the people responsible.

Wait, did we say nice? We meant the other thing.

The UK is expected to leave the European Union in March, despite continued pressure for a second vote, but honestly who knows at this stage.