There's now a Terminator board game that doesn't suck

Resistance is not futile. 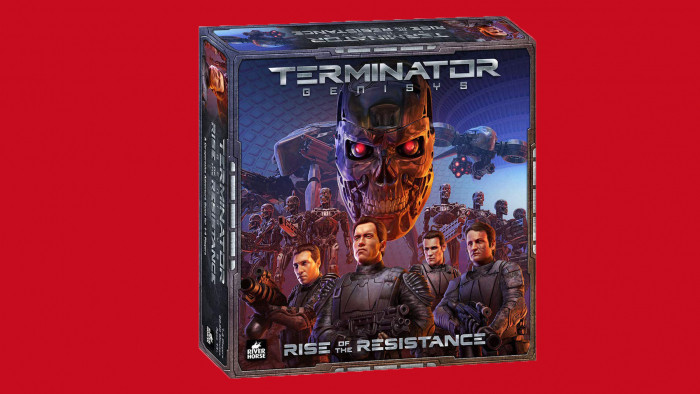 The Terminator films might not be the first thing you think of when it comes to tabletop gaming. But a new, critically acclaimed board game looks to change that.

Terminator Genisys: Rise of the Resistance is a cooperative dungeon crawler game, in which players are tasked with beating Skynet forces via iconic characters including John Connor and The Guardian – who you might know simply as “ that one Arnold Schwarzenegger played”.

Six sided dice are rolled to provide players with various actions – you can heal, move along the board, hit back at your AI overlords and more.

It’s already received good reviews. Tech site Ars Technica says the game has a “quality design” – and that despite the confusing Genisys timeline that designers had to grapple with, the narrative events are “surprisingly well written”, with a “tight and purposeful” framework.

And Board Game Geek currently gives it an aggregated score of 8.5, with a number of nine and ten scores from fans.

The game is available to buy for £52.99 – you can get it here. We can't wait to try it to see if it makes our best board game list.