All the food you could want - minus any of the calories 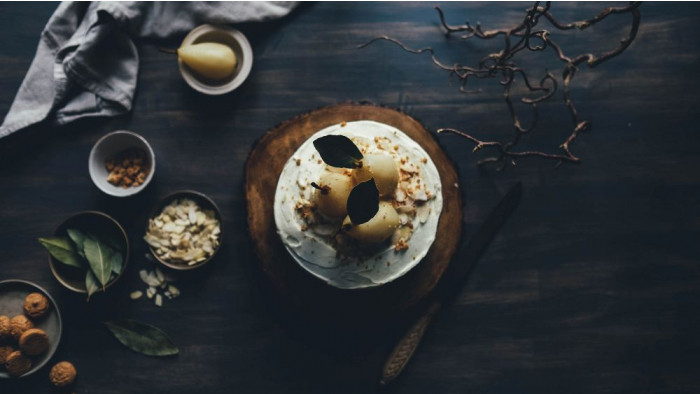 If you’re one of those people who indulges in Hannibal purely for the seductive, slow-motion shots of Mads Mikkelsen sautee-ing succulent slabs of meat, then it’s time to listen up because there’s a new streaming service in town that just might appeal to your tastes. Cannibalism not included.

The producers behind the Somm documentaries - a series of films following four individuals attempting to pass the Master Sommelier examination - are set to launch SommTV, a new streaming service dedicated to food and drink programming.

Hoping to rival big competitors like of Netflix, Amazon Prime and Apple TV+, the service has pretty much set itself up as a one-stop-shop for those wishing to experience food envy.

Set to launch in March 2020, the platform will feature a mixture of original shows, feature films and licensed films - including big hitters like Supersize Me and Bottle Shock - alongside live masterclasses that will get your mouths watering.

Packed full of handy information drawn directly from the pros, masterclasses are set to include deep dives into topics including wine, coffee, sake and all manner of food.

SommTV originals are also set to be a feast for the eyes, featuring series such as Cellar Stories - one episode of which tracks a bottle of 1942 Château d’Yquem that is thought to have been made by Nazis during World War II.

‘There’s a massive changing landscape within the entertainment industry and the way people are digesting content,” said Jason Wise, SommTV creator and director of the “Somm” films. “We had a lot of stuff we wanted to make, but we really couldn’t because there wasn’t a platform to put it on.”

Available to stream on a range of devices including Apple, Android, Roku and Amazon Fire, the platform will be available to subscribers during a trial period for $9.99 per month or $74.99 per year - a price that just might burn a hole in our pocket.