Drinking is officially great for the environment 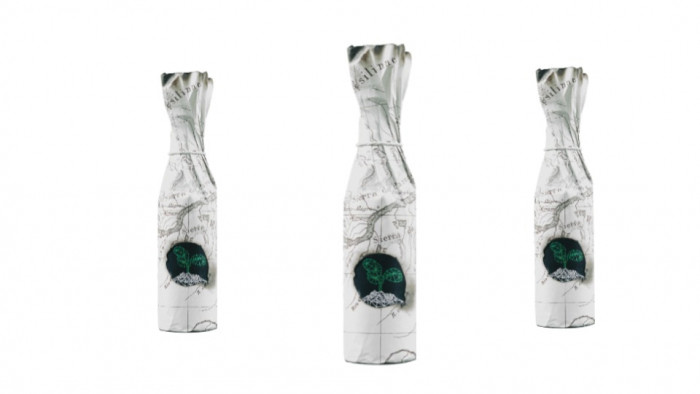 Climate change is a phenomenon that spares no one, yet - as the voice of Greta Thunberg and the worldwide protests suggest - not enough is being done to ensure the future of our planet.

If, however, you’re a beer drinker who enjoys nothing more than kicking back and cracking open a cold one, you can now do so safe in the knowledge that you’re doing your bit for the environment. Yes, one Glasgow-based brewery has created a ‘Reforestation’ craft beer that aims to actively fight climate change.

Named Scorched Earth, the beer is the first of its kind in Europe and was born out of a collaboration between the Drygate Brewing Company and social carbon offsetting enterprise Offset.Earth.

A limited-edition 11.5% ABV imperial stout, the new brew has been aged in Islay whisky barrels to create its unique taste. And when we say limited edition, we really do mean it. Yup, there are only 200 individually numbered bottles on offer.

All proceeds from the sales of the beer will be donated to the Offset.Eath initiative, meaning that for every bottle sold, 50 trees are set to be planted. It means that in total, the initiative will secure the planting of 10,000 trees in what will become known as Drygate Forest, located in Madagascar.

The best part? It will even be visible from space.

The one-off batch of hand-filled bottles feature a lightly singed map of the Amazon - a nod the ongoing fires and deforestation occurring across the world’s largest Rainforest.

The issue has resulted in Offset.Earth creating the world’s first protest forest, The Bolsonaro Forest, in response to the Brazilian President's mistreatment of the Amazon.

In addition to the proceeds donated from each bottle, drinkers will also be given the opportunity to kickstart their own forest, with Offset.Earth planting their first 20 trees for free when they sign up using the unique code on their bottle.

Still not satisfied? Drygate are also launching the Bearface Trust - a charity fund named after its signature Bearface Lager - that will see the brewery donate 2p from the sale of every pint to Offset.Earth’s mission.

It’s a win-win situation for any beer drinker.

Scorched Earth costs £10 for a 330ml bottle and is available from the Drygate website.