It'll make your nostalgic for something that never happened 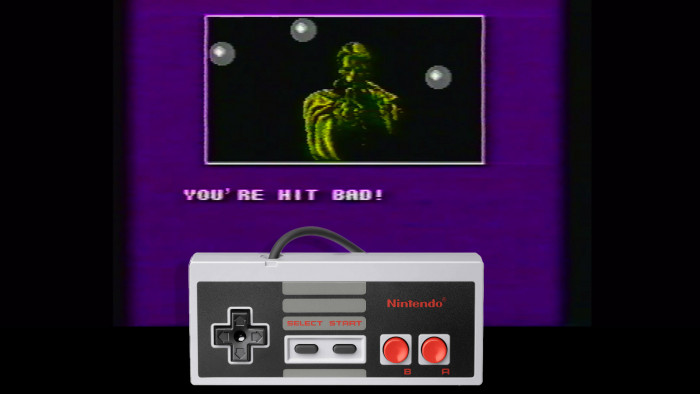 The Terminator is one of the most iconic characters in cinematic history – but newly resurfaced footage reveals he narrowly missed out on being an iconic game character, too.

Games company Sunsoft developed a NES game based on the film, but it never saw the light of day after the publisher lost the license to the film. Sunsoft changed the plot and turned the game into Journey to Silius, a minor classic retro NES game.

Gaming Alexandria found a promo video for the film, originally shown at the winter CES show in 1989.

It doesn’t give much away about what gameplay could have looked like – all the company had ready at that time was a splash screen and several cutscenes.

But it did say, perhaps in a slightly exaggerated fashion, that it would be the “most amazingly lifelike” game ever made.

Terminator did eventually make it to gaming screens. In 1990, Bethesda launched a first-person shooter based on the cinematic universe. But it’s interesting to imagine what could have been.

Fancy having a go on another iconic game? Here’s our pick of the best NES games.