The Sega Mega Drive is back – and we can't wait 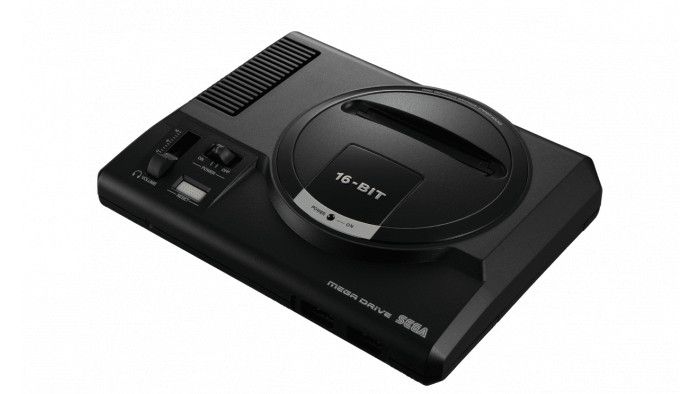 Classic gaming console the Sega Mega Drive is back, and we couldn’t be more excited.

The 16-bit legend was a perennial favourite in the 90s – and now you’re going to have a chance to play on it again.

The console launches on 19th September and, according to The Guardian, will feature “40 built-in games, and comes with two controllers and a HDMI port, which plugs straight into modern televisions”.

As for the games? Oh boy, are they good.

We don’t know the full lineup yet, but we do know that Sonic the Hedgehog is on there, alongside Earthworm Jim, Altered Beast, Castlevania and Gunstar Heroes – all games we wasted hours and hours on in our younger years.

It’s not the first time a company has re-released a retro gaming console – in fact, it’s somewhat of a trend.

A few years ago, Nintendo released its Nintendo Classic Mini, a miniaturised version of the NES. You could play games like PAC-MAN, Tecmo Bowl, and Dr. Mario – all sorts of retro delights.

In 2018, too, Sony released the PlayStation Classic, a “compact recreation of the original PlayStation console, preloaded with 20 classic games”. Rayman, the original GTA, Tekken 3 and more were all available.

And we expect the same nostalgic thrills when the Sega Mini is released, too.

As mentioned, the console is out in September – so plenty of time for you to save those pennies and spend next winter indoors pretending you’re 11 again. Bliss.