The 'Pet Sematary' premiere went down VERY well with fans

The spooky film will be hitting UK cinemas in April 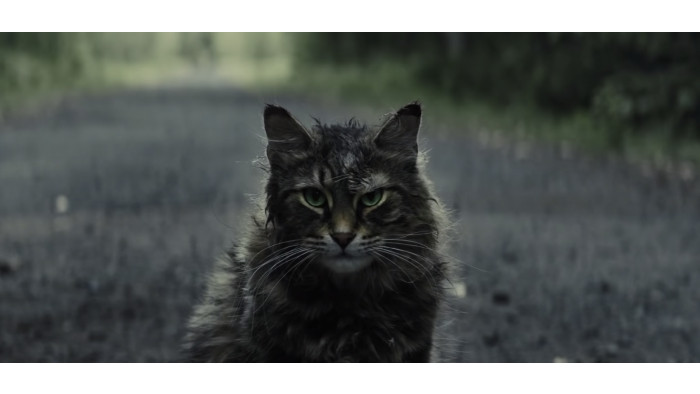 Ever since we first heard that Stephen King’s brilliant 1983 novel Pet Sematary was being made into a film, we’ve been EXCITED.

It’s one of the author’s best known books – the tale of a doctor and his family who move to a remote town in Maine and are faced with some decidedly spooky consequences when they get there. Cemeteries, creepy woodland, animals rising from the dead – it has all the hallmarks of a classic watch-from-behind-your-hands horror movie.

The jury was still out on how the film would be executed – but according to reviews from its premier this week at South by South West festival in the US, it looks like our hopeful prayers have been answered.

“Pet Sematary is *vicious*, and I LOVED IT,” wrote one critic. “Super brutal visuals, and I was thrilled to see Widmyer and Kolsch fully embrace the deeply unsettling themes of mortality from the book.”

“They really pushed it with this adaptation and it worked for me – big time.”

And she wasn’t the only one who absolutely loved it, with one viewer saying it has the “kind of serious balls any good adaptation should have”.

The film is set to be released in the UK on 25th April – so not too long before you can be completely scared out of your skin.