The Matrix 4 is officially a thing

There’s Morpheus where that came from 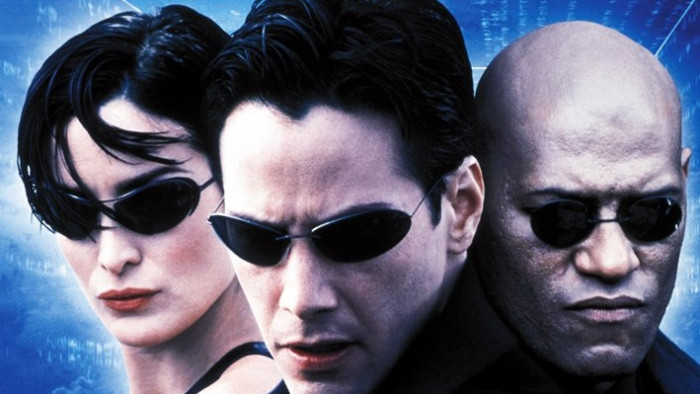 Good news if you A) love The Matrix and B) don’t believe in the law of diminishing returns. The Matrix 4 is officially going to happen, so your last memory of the franchise doesn’t have to be 2003’s The Matrix Revolutions.

What’s more, both Carrie-Anne Moss and Keanu Reeves will be returning as Trinity and Neo, respectively. Keanu as Neo and Ted Theodore Logan in the next few years? Our nostalgia cup truly runneth over.

Sadly, the same apparently can’t be said for Laurence Fishburne, with sources saying that the role of Morpheus may be cast as someone a bit younger. Bit harsh that the 54-year-old Keanu Reeves as viewed as fine to play Neo, but the 58-year-old Fishburne is seen as too senior for Morpheus, but there we are.

It’ll be produced and distributed by Warner Brothers, which will be eager to top up the estimated $1.6 billion the original trilogy grossed at the box office. Lana Wachowski returns to direct, and wrote the film with some help from Aleksandar Hemon and David Mitchell. This David Mitchell, not Mark from Peep Show.

“Many of the ideas Lilly and I explored 20 years ago about our reality are even more relevant now,” said Wachowski. “I’m very happy to have these characters back in my life and grateful for another chance to work with my brilliant friends.”

Fingers crossed it stands up well alongside the first film, which sits proudly in our best 90s movies list. The two sequels are curiously omitted from our corresponding list of the best 2000s movies...