The Man Who Fell to Earth is getting a series 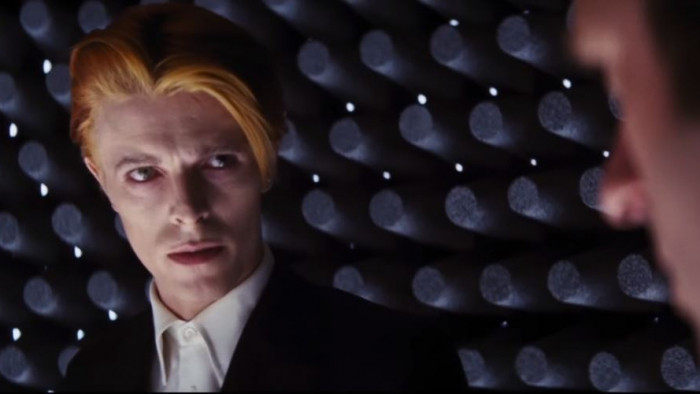 Forty-three years after hitting the big screen, The Man Who Fell to Earth is coming to the small one, courtesy of CBS. It’ll be produced by Alex Kurtzman and Jenny Lumet, who are both currently noodling away on Star Trek: Discovery, and will be stretched out over a whole series, rather than the 139 minutes of the film.

In 1976, of course, the lead role of Thomas Jerome Newton was played by David Bowie. No word on who’ll be taking the lead yet, but it certainly provides an interesting story for a big budget TV series to get stuck into. For the uninitiated, The Man Who Fell to Earth charts the journey of Newton, a human-like alien who visits Earth to get water for his home planet which is suffering from a serious drought. The new series will continue the story, rather than being a reboot, apparently.

“Walter Tevis' visionary novel gave us a Tech God Willy Wonka from another planet, brought to life by David Bowie's legendary performance, that foretold Steve Jobs' and Elon Musk's impact on our world,” a joint statement from Lumet and Kurtzman.

“The series will imagine the next step in our evolution, seen through the eyes of an alien who must learn what it means to become human, even as he fights for the survival of his species.”

No sign of a cast or release date, but definitely worth keeping an eye on, given CBS’ recent success with reviving old properties such as Star Trek and The Twilight Zone. In the meantime, our list of the best Netflix TV shows should you keep you busy while we await more details.