The 'Horrible Histories: The Movie - Rotten Romans' film trailer: Are you not edutained? 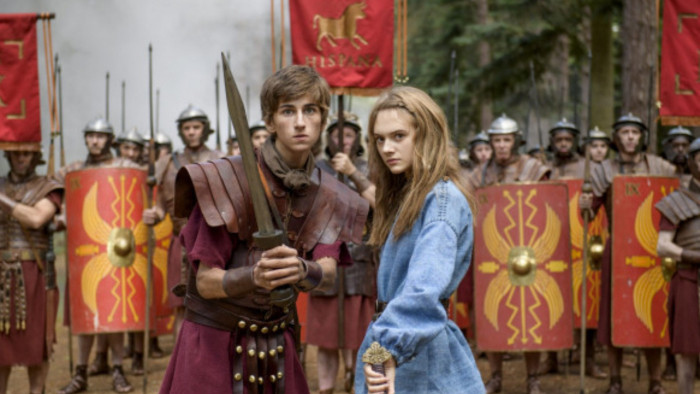 Horrible Histories is better than The Wire.

The ‘classic’ lineup from the 2009-2013 version – Mathew Baynton, Simon Farnaby, Martha Howe-Douglas, Jim Howick, Laurence Rickard and Ben Willbond – are nowhere to be seen though.

Like, everyone wants to move on with their careers, and they’ve all done very well and are undoubtedly very busy, but if Simon Farnaby doesn’t show up as Death, we’re going to figure out a way to put our foot through the cinema screen and send the BBC the bill.