The greatest TV villains ever, revealed. 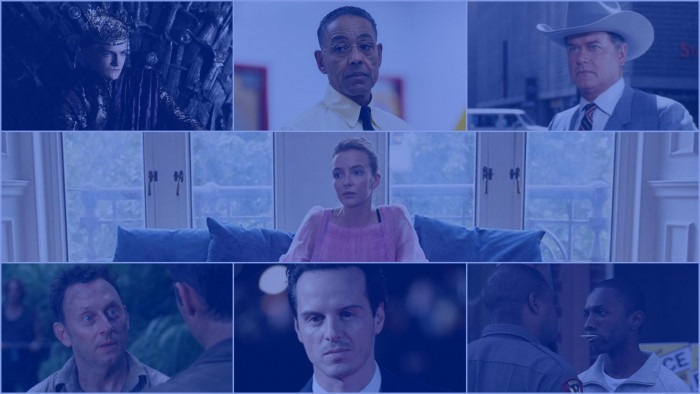 We know it’s a stretch for some of you, but think back to your childhood. What gave you most satisfaction? Being good? Or being naughty?

Exactly. Now, thankfully, most people leave their disobedient and ribald streak in childhood. This is recommended. On TV, however, we can indulge villains and their senseless ways.

When it comes to the Idiot Box, villainy rules. And who better to learn from, but the 10 best TV villains? Be careful, people, this way mischievous wickedness lies…

And if you want more bad folks, then head to our best movie villains rundown. 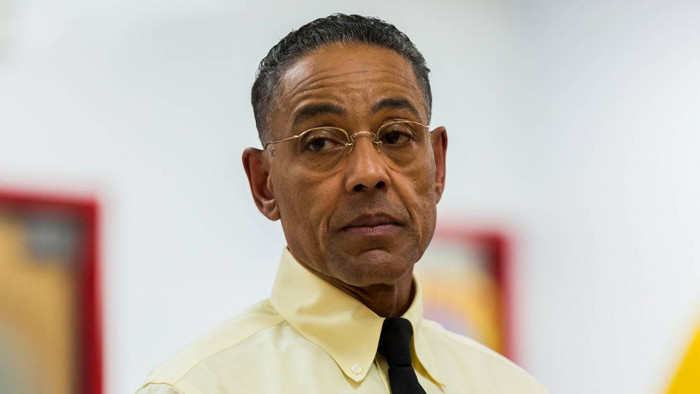 Whoever coined the phrase still waters run deep (let’s Google it – oh, it’s a Latin proverb) evidently had Breaking Bad’s Gus Fring in mind. To all intents and purposes the calm owner of a chain of fast-food chicken restaurants, Fring is actually the head of an all-encompassing drug empire. And you know what, these people are generally not that nice. Not that nice at all, as Fring demonstrates on a number of occasions.

It's great to see him back in Better Call Saul, too - a show shaping up to being - whisper it - better than Breaking Bad. 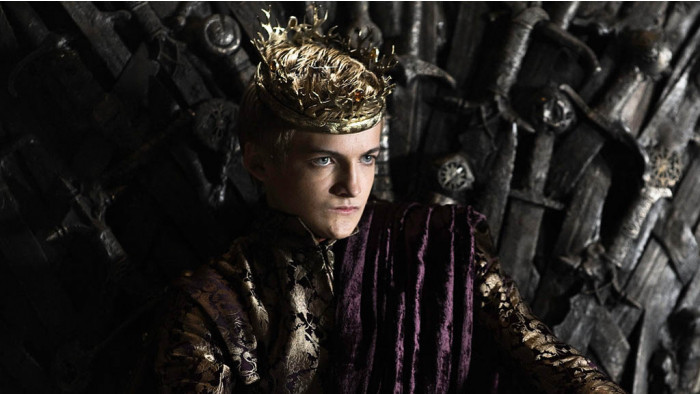 As anyone who has been to school (so, pretty much everyone then) will readily attest, kids can be right little shits. Step forward from the dark, therefore, Joffrey Baratheon. A vicious child with no sense of morality. His self-entitlement knows no bounds and, being heir to the Iron Throne, is left unchecked. Like some classic evil Shakespearean Prince, Joffrey will stop at nothing to ensure reality is bent to his will. 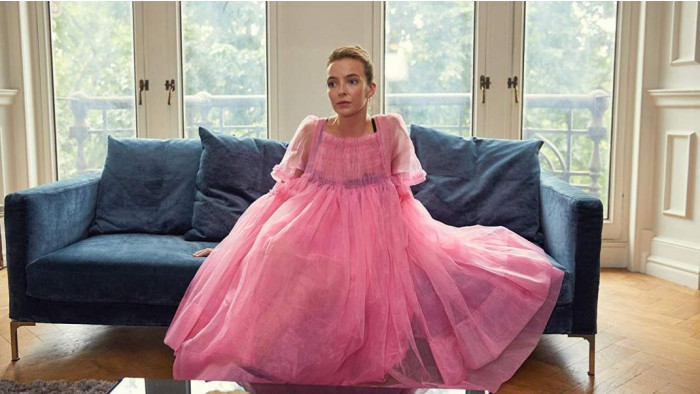 Villanelle is the perfect assassin: cold, callous and completely without conscience. Yet, she's hilarious with it - full of performance and theatre, melodrama and childlike strops. She's at times playful, other times truly frightening and completely and utterly obsessive, especially when it comes to Eve. Comer's performance is a masterclass - let's just hope that the fourth season brings the quality once more. 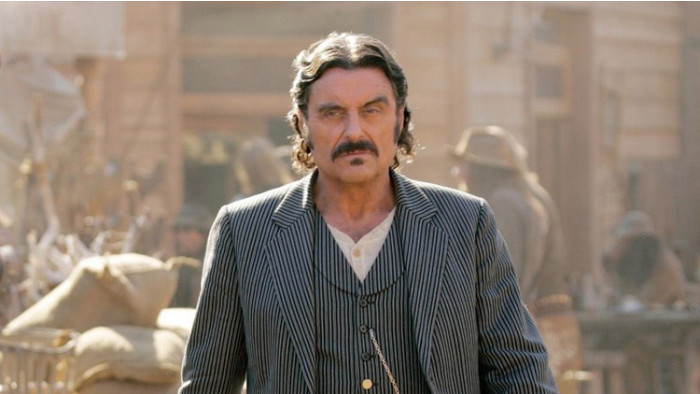 Although the writers of the majestic Deadwood played fast and loose with some details, the unforgettable Al Swearengen – pimp, crook, murderer and a proto entertainment mogul – was based upon the actual Al Swearengen who thrived in the notorious frontier town in the Wild West. His mouth – never have you heard profanities uttered with such lascivious relish – was scary enough. His actions, scarier still. 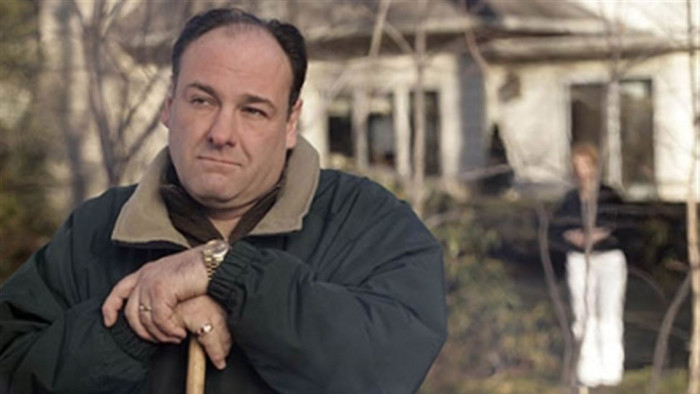 Watch The Sopranos on NOW TV

Some villains come to be loved by viewers. Not in the sense of J.R. who we love to hate, but a purer admiration. As if we love them despite their sins. Tony Soprano is one such villain. On the surface he has no redeeming qualities – he’s a callous mafia killer and thug. But he’s human, with very real human concerns when it comes to his family. Such was the genius of The Sopranos creator David Chase. Without doubt, Tony Soprano (thrillingly brought to life by the much-missed James Gandolfini) is the most popular TV villain of all time. 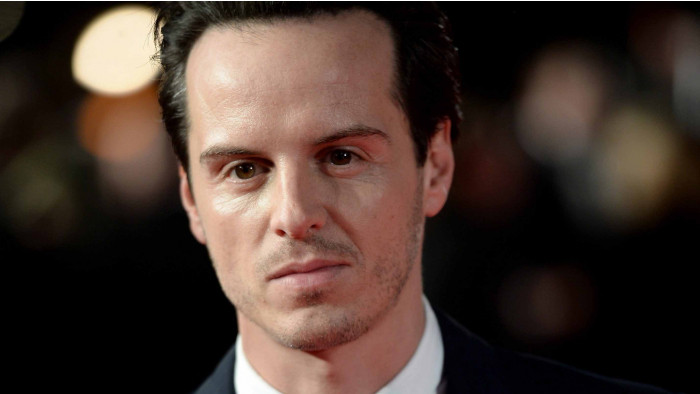 Like two sides of the same coin, Sherlock Holmes and James Moriarty are natural dualities. They feed off each other; propel each other to greater heights. Unlike Marlo Stanfield’s quest for power or J.R.’s financial motives, Moriarty’s purpose would appear to be boredom. Or preventing stasis from setting in. Describing himself as a ‘consulting criminal’, Moriarty advises criminals on how best to overcome his adversary. 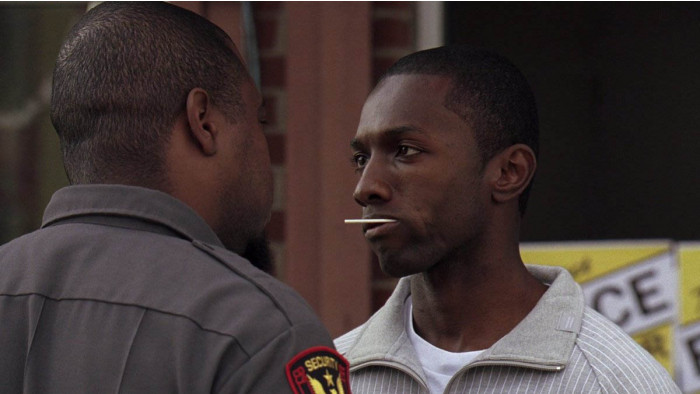 Watch The Wire on NOW TV

Avon Barksdale and Stringer Bell make pretty compelling cases for inclusion on the list, but it was Marlo Stanfield that was evil incarnate. His lust for power wasn't driven by financial gain – though that no doubt helped – but power in and of itself. His reputation was everything and he ruled with an iron fist. Anyone that got in his way was to be disposed of. His ironic comeuppance did nothing to dilute his wickedness. 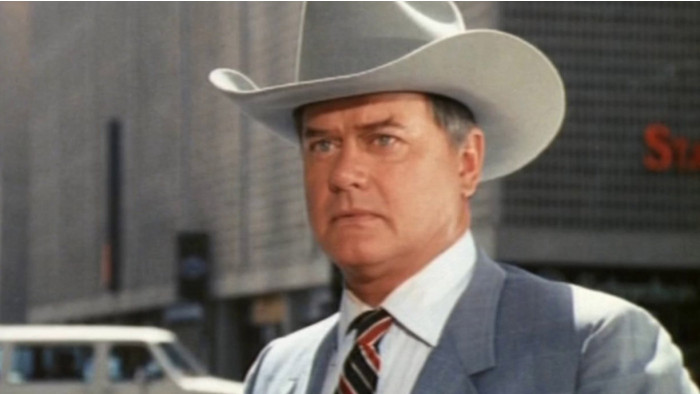 Who is the most iconic TV character of all time? Yep, J.R. TV, that moving wallpaper in the corner of your living room, will never again dominate popular culture to the extent it did in the late Seventies and early Eighties. J.R. was at the centre of this boom – manipulative, ambitious and rotten to the core. Like Byron, he was mad, bad and dangerous to know. And TV audiences loved him for it. Who shot J.R.? was arguably TV’s greatest hour. 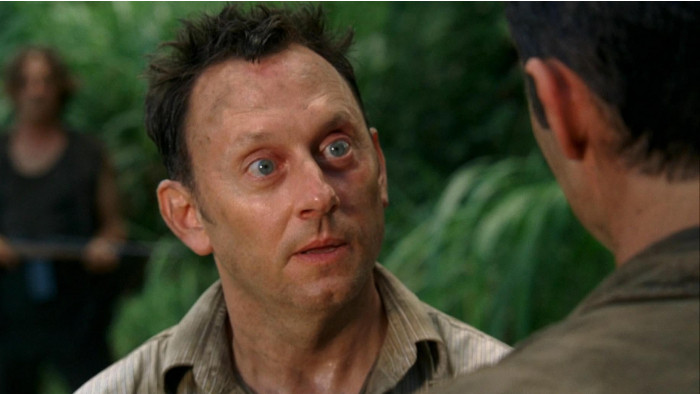 Ben Linus is a master of deception. Coldblooded; manipulative and vindictive he is only interested in self-preservation. His moral compass can sometimes appear ambiguous but as the mysteries of Lost became ever more labyrinthian it’s clear Linus is a villain of the highest order. 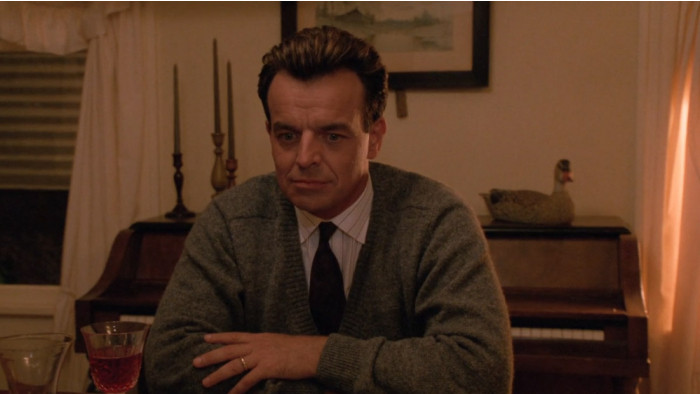 Leland Palmer himself is not actually evil. As a child he was molested by a demonic entity named BOB, who would go on to possess him for the rest of his troubled life. It was BOB that ensured Leland would molest his own daughter, Laura, eventually killing her, thus sparking the colourfully odd tale of Twin Peaks.