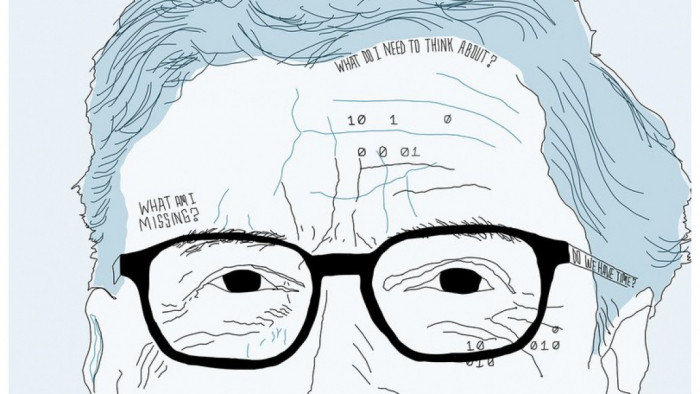 The trailer for Netflix’s three-part Bill Gates documentary is here, and it’s not going to gloss over the controversies by the looks of it. So while you will find out Gates’ favourite animal (spoiler: it’s a dog), and food (spoiler: it’s a hamburger), you’ll also see him getting angry in board meetings and pied by angry protesters during the antitrust days.

Something for everyone, then.

Of course, you can’t imagine Gates agreeing to a documentary if it just focused on his Microsoft days, and it seems like there’s a large section devoted to his current philanthropic endeavours as he targets disease eradication and climate change (unfortunate, given his favourite food.) “It’s important that we start deploying solutions unnaturally fast,” he said in the trailer. “If you want to make a dent in this, you’d better think in wholesale magnitudes,” he adds.

The documentary is produced by David Guggenheim – him of An Inconvenient Truth – and that seems to be partly what tempted Gates to offer a surprising degree of access. “Davis had the idea of making a documentary that looked at the big projects I take on that are risky and might not happen otherwise, and that was interesting to me,” Gates told Entertainment Weekly earlier this month. “I hope this documentary leaves people optimistic that big problems can be tackled.”

Inside Bill’s Brain: Decoding Bill Gates (presumably ITV still owns The Bill as a name) begins streaming on Friday 20 September. Hopefully it’ll be good enough to be swiftly added to our list of the best Netflix documentaries