The Batman’s Paul Dano on The Riddler: ‘I looked into certain serial killer things'

Exclusive chat with Paul Dano on his version of The Riddler. 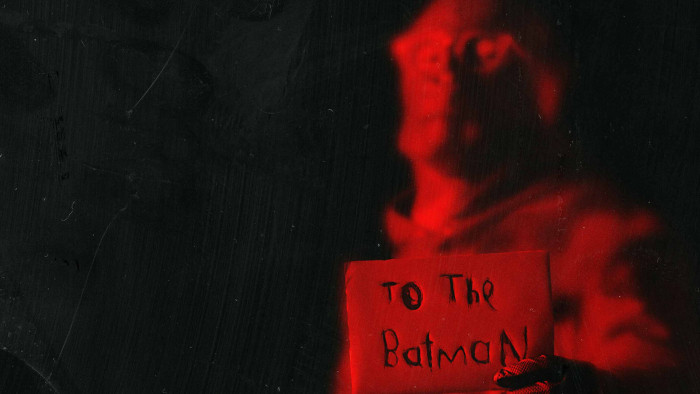 The Batman marks the second time that we have seen The Riddler on the big screen and the two versions of Batman’s cryptic foe couldn’t be further apart.

In Batman Forever we got Jim Carrey’s larger-than-life portrayal that pitched him as a maniacal, farcical trickster, close to how he was seen in the ‘60s TV series.

In The Batman, the inspiration for the character is a lot more chilling and, according to actor Paul Dano who plays him, "terrifying".

“The first conversation that Matt [Reeves] and I had was about hero and villain and the two sides of trauma. And Batman is born of trauma and in our film, so maybe is The Riddler, so really everything kind of grew from there,” said Dano to ShortList.

“Matt referenced the Zodiac Killer and so I looked into certain serial killer things but that only kind of took me so far. Then there’s the comics and, of course, they were such a rich resource just for this sort of almost archetypal energy that comes with them, rather than a specific Riddler.

“What I liked about the opportunity at hand here was always going back to what makes this [character] the most personal, the most real, the most emotional, and through that contact with reality, hopefully, ultimately, terrifying.”

The terrifying side of The Riddler

And terrifying he is, more so than even director Matt Reeves envisioned. When we exclusively spoke to The Batman director recently about Paul Dano’s role as The Riddler, he told us that a lot of what we see came straight from Dano.

“He's such an amazing actor, and it turned out he wanted to do it, which was great,” said Reeves about Dano.

“And he's very inventive. He loved the idea of doing mask work and spending so much of the movie behind that mask and using a voice changer and all the things that were part of what was supposed to be done on the script.

“But The Riddler is a mixture of both my original conception and then Paul who absolutely brought his terrifying side to the character for sure.”

The Batman is out in cinemas 4 March, courtesy of Warner Bros. Read our The Batman review for our thoughts on the movie.