a spin-off of Clone Wars is in the works 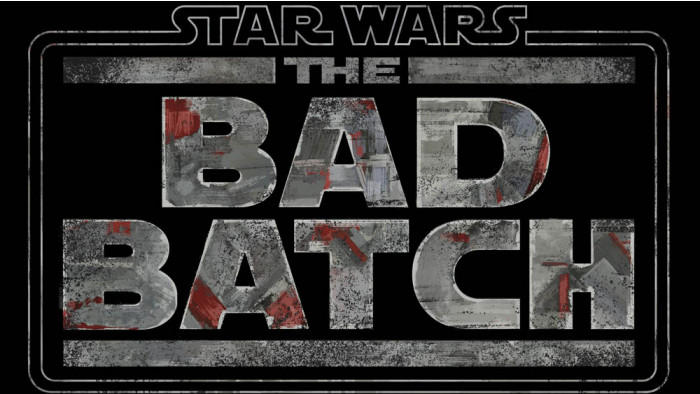 Another Star Wars series is heading to Disney Plus - with this one hoping to fill the Clone Wars hole.

Called Star Wars: The Bad Batch, the new show will be available on Disney Plus in 2021 and focuses on "the elite and experimental clones of the Bad Batch (first introduced in The Clone Wars) as they find their way in a rapidly changing galaxy in the immediate aftermath of the Clone War."

The Bad Batch are pretty cool. They are a squad of clones who vary genetically from their brothers in the Clone Army. Each of the clones have a particular set of skills that mean they can handle themselves in a post Clone War world.

The Bad Batch will be familiar to those who watched The Clone Wars - they first made an appearance in the first episode of Season 7 and add a nice dollop of fun to the show.

Headed up by, you've guessed it, Dave Filoni (who masterminded The Clone Wars, Rebels and played a big part in the shaping of The Mandalorian), this Clone Wars spin-off certainly sounds like it will be similar to the show it's been spun from - and that's no bad thing.

Speaking about Star Wars: The Bad Batch, Agnes Chu, senior vice president, Content, Disney+ said: “While the Clone Wars may have come to its conclusion, our partnership with the groundbreaking storytellers and artists at Lucasfilm Animation is only beginning.

"We are thrilled to bring Dave Filoni’s vision to life through the next adventures of the Bad Batch.”

If you haven't watched The Clone Wars yet, then it is streaming now on Disney Plus - alongside these other best Disney Plus shows.