The author of Bird Box says a sequel is coming

Will it answer all of our questions though? 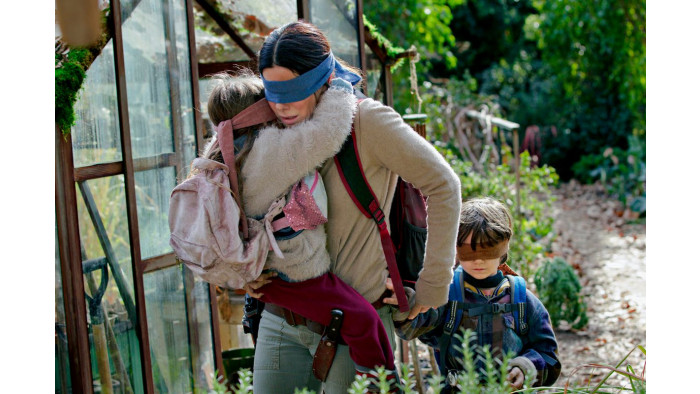 Have you watched Bird Box yet? If you haven’t, here’s the synopsis, and [spoiler alert] spoilers.

Malorie (Sandra Bullock) has to ferry her son and a little girl down a treacherous river to safety without looking at anything. They must be blindfolded if they’re outside due to a mysterious ‘force’ that appeared years before, that wiped out most of earth’s population by making them kill themselves once they’ve seen it.

All making sense so far? No? It doesn’t if you watch it either. For some reason, people with mental health problems don’t die from seeing the ‘creature’, and a school for the blind has managed to create an ecosystem for five years despite seemingly having no access to enough food. But enough of that, there’s a sequel, hurray! Hurray?

Josh Malerman wrote the novel in 2014, and told Esquire that he’s writing a sequel that will be released in October this year. The book, entitled Malorie, will concentrate on Sandra Bullock’s character’s story. “The Bird Box world is Malorie’s story, and I wanted to know more about her. I wanted to get to know her even better.”

Rather strangely, he also said he watched the Netflix adaptation of his novel and ‘turned to my girl Allison and said, ‘I want to know what happens next!’ er - you wrote it pal.

So please Josh, let us know the answers to all of our burning questions, we can’t take another 1 hour 40 of suspense only to be left with more questions than answers.