Taika Waititi gives inside scoop on Thor: Love And Thunder 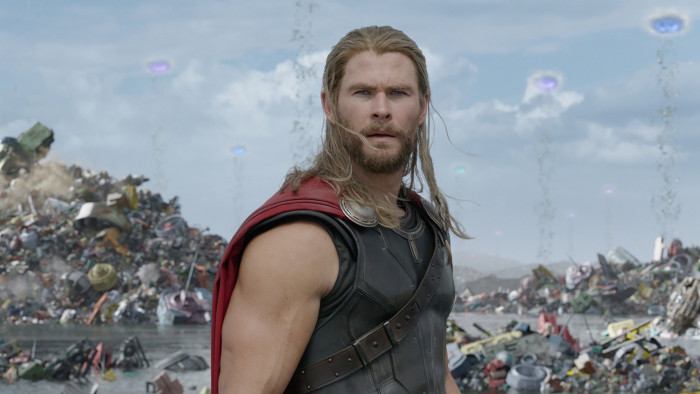 We've been eagerly awaiting more details about Thor: Love and Thunder ever since the film was announced.

The film has, like many others, been indefinitely delayed. As we've reported, multiple films will be hitting cinemas far later than originally planned due to Covid-19 – production has halted on some, and even those already completed will not be screened until next year.

But despite the latest in the Thor series still being at script stage, director Taika Waititi has given us some pretty exciting morsels on a recent Instagram Live stream. With Tessa Thompson and Mark Ruffalo also appearing on the stream, we have a few more concrete details.

We already knew that Natalie Portman will be in the film as Jane Porter – only this time, she'll be wielding Mjolnir herself.

Korg and Miek, who you may remember as two of the gladiators from Ragnarok, will also be taking on bigger roles – and Waititi suggested that there might even be an appearance from the space sharks who appear in the comic book, which we'd certainly like to see.

The film also sounds incredibly fun: "It's like ten year olds told us what should be in a movie, and we said yes to every single thing," Waititi said.

An updated release date suggests that the film will come out in February 2022 – but with production completely shut down for the foreseeable, whether that will actually happen is still up in the air.

In the meantime, why not make your way through our list of the best Marvel movies so far? And don't forget you can vote for your favourite.