Stranger Things season 3 reviews are in - it's a classic

No jumping the shark, or dropping the ball 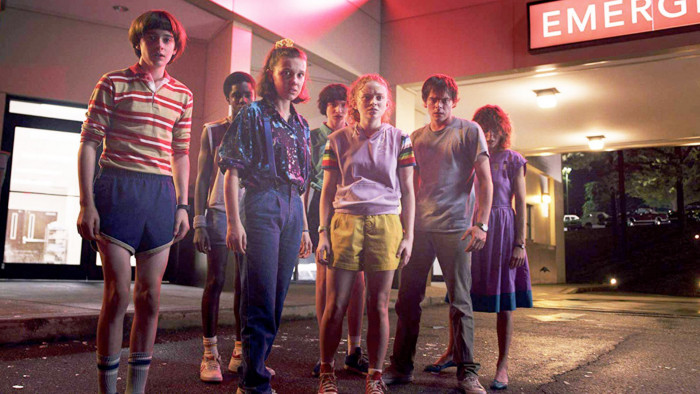 The moment a TV show you love is about to release a new series is always tense. What if it's awful? What if it ruins one of your favourite characters?! What if all its good work is undone!?! Stressful, stressful stuff.

Well, Stranger Things fans can breathe a sigh of relief. It looks like, at least for the meantime, the show has avoided a miserable, poorly-rated death. The reviews for Strangers Things season 3 are in, and they’re good.

“By the end, the whole thing gets so massive and exciting, you’re likely not to remember a few of the hiccups along the way,” it concluded.

At IndieWire, Ben Travers described the series as “an oft-charming, deeper-than-expected, and ultimately enjoyable new chapter” in the show’s history.

“Fans will be happy, skeptics will spot problems, but it’s hard to fight the feeling that this mega-franchise still knows how to have fun,” he writes.

And MTV culture director Crystal Bell went one further, tweeting that it was “the show’s best season yet”.

“It's not perfect (more on that later) but there are moments that are so good, so funny, so deeply heartfelt that it will leave you breathless,” she says. “It's also spectacularly gross and I loved it.”

They weren’t all 100% positive, as you might expect. Season 2 received mixed reviews, after all. Some critics felt it was somewhat all over the place.

And Aja Romano, writing at Vox, made the same criticism of the third installment, describing it as “charming but frustrating” and noting that the editing is “erratic at best”.

David Katz, writing for Observer in the US, argued the show should end on a high.

“Season 3 balances good-natured laughs with charming nostalgia through likable characters doing battle against looming horrors,” he writes. “Yet it feels like it’s propping up its past to justify its present. The best thing Netflix could do to maximize its brand benefit is to quit now while it’s still ahead.”

The show is out on 4th July – Independence Day – so you’ve not got long to wait before you can judge for yourself.