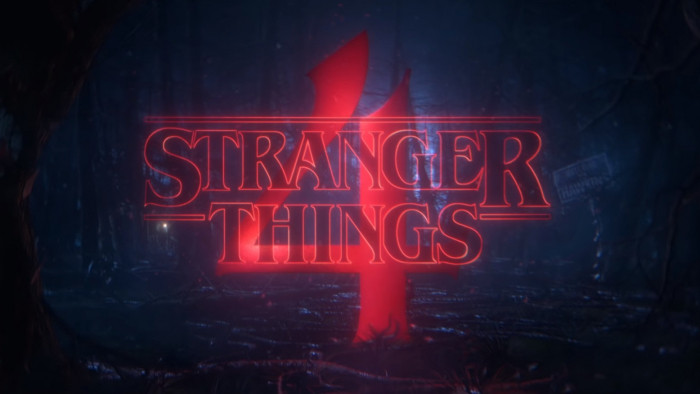 It’s hard to think of Netflix without your mind instantly wandering to Stranger Things. One of the platform’s biggest breakout stars, the season 3 finale did what all great shows do - it left fans in suspense, questioning whether Hopper was alive or dead.

The good news is that thanks to a trailer released a few weeks ago, good ol’ Jim has indeed survived the cull.

The bad news was that we were still in a state of confusion as to the fate of the remaining cast members.

Now, though, a brand new trailer for season 4 appears to give us a few more clues as to the fate of the remaining cast members.

Centered around a behind-the-scenes table read ahead of the fourth season, the grainy, handheld camcorder-inspired video is every inch in keeping with the retro Stranger Things aesthetic.

Guided around by Finn Wolfhard, we catch glimpses of fan favourites including Hopper and Robin, alongside the likes of Eleven, Will, Steve, Max and Murray Bauman.

Yes, the gang are all very much alive, which is a bit of a relief considering the ongoing peril they seem to find themselves in.

The show, without a doubt, has one of the largest budgets of any on the streaming service - and is it really any wonder why?

With cliffhangers aplenty and more cryptic going-ons than you can shake a stick at, the lure of season 4 is as strong as ever.