The Force is strong with this Jon. 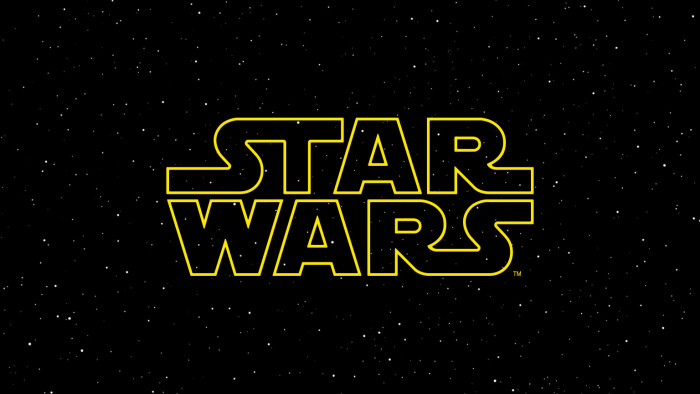 Jon Watts, director of the Spider-Man MCU trilogy, has been linked to direct a new Star Wars show.

The success of Spider-Man: No Way Home means that Watts is in big demand at the moment. He is already primed to direct the upcoming Fantastic Four reboot and is attached to a movie starring Brad Pitt and George Clooney for Apple TV Plus.

But it seems that Disney is hoping that he will also swap Marvel for Star Wars and directing episodes of an as-yet-unnamed Star Wars show.

The news comes from Discussing Film and, while there is little to go on, it is thought that the codename for the new show is Grammar Rodeo and it is set to start filming this summer with Jon Favreau producing, as he did with The Mandalorian and The Book Of Boba Fett.

There are currently a number of new Star Wars shows filming right now They include Andor, with Tony Gilroy showrunning and Ahsoka which is set to begin filming any minute now.

One show which is set to begin filming in the summer is The Acolyte, which is headed up by Russian Doll creator Leslye Headland.

Grammar Rodeo, however, is thought to be something entirely different, with rumors that casting involves someone between the ages of 10 and 12 for the lead and an older so-star (around 40 years old) and that the action will take place in The High Republic era.

The elevatory pitch "Stranger Things in space" is also being bandied about, but that could mean pretty much anything.

Watts is no stranger to directing children. Although Spider-Man was all about older teenagers, his debut was Cop Car which featured two 10 year olds who take an abandoned cop car on a joy ride.

The next Star Wars show to hit Disney Plus is the long-awaited Obi-Wan Kenobi, which will be released 25 May, 45 years on from the debut of Star Wars in US cinemas.