Spider-Man: Far From Home review of reviews - this is what the critics think

It might end phase 3, but there's a lot of life in Spidey yet 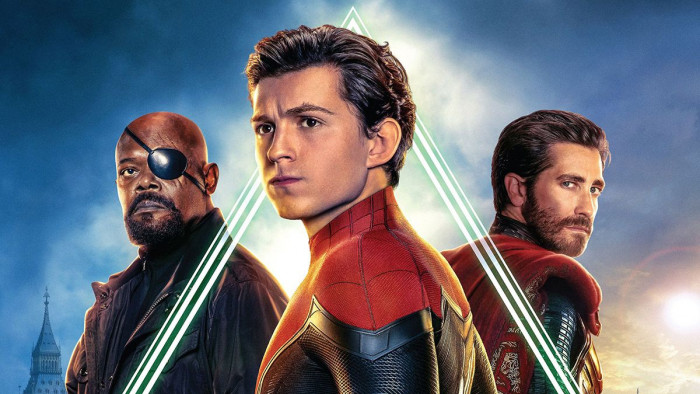 It's here, the official end of Phase 3, The Spider-Man: Far From Home embargo has lifted and marvel fans can breathe a sigh of relief, as it looks as if Spidey's latest adventure, post Avengers is everything it should be, and it even comes packing a few surprises, too.

Variety, in its review, reckons the movie is "more urgent than the last one (and should be even bigger at the box office), with a richer sense of malevolence, and Holland’s kid-in-over-his-head hero — awkward and ingenuous, romantic and quicksilver — is alive inside in a way that Andrew Garfield’s Peter never was."

Den of Geek thinks that Far From Home is "way more than an Endgame epilogue or a Phase Three coda" believing it's a "lively adventure reminiscent of what superhero movies looked like before expanded universes were even a thing."

With a focus on the more romantic aspects of the movie, Empire reckons "Far From Home charmingly never loses sight of Peter’s quest to ask out MJ. The couple’s would-be-romance is sweet and endearing, but not sickly in the slightest."

Meanwhile, the Guardian wasn't totally convinced, noting: "For all these exotic novelties, this is a very mainstream Marvel picture... culminating in the traditional CGI damage to tourist landmarks in the time-honoured final battle-spectacular."

Also, here's some thoughts from the Twitterverse - some are a little snarkier than others...

not to be hyperbolic about it, but Spider-Man: Far From Home is easily the third-best Spider-Man movie to come out in the last six months!
— david ehrlich (@davidehrlich) June 27, 2019

I genuinely had a blast for this. It’s exactly as goofy but endearing and juuuusy sappy enough to really nail Spider-Man, even if they are trying too hard to make him Nü-Tony. But this is easily the best (live-action) depiction of Spidey since SM2.
— Jake Cole (@jake_p_cole) June 27, 2019