Sony's next phone may be rollable and foldable 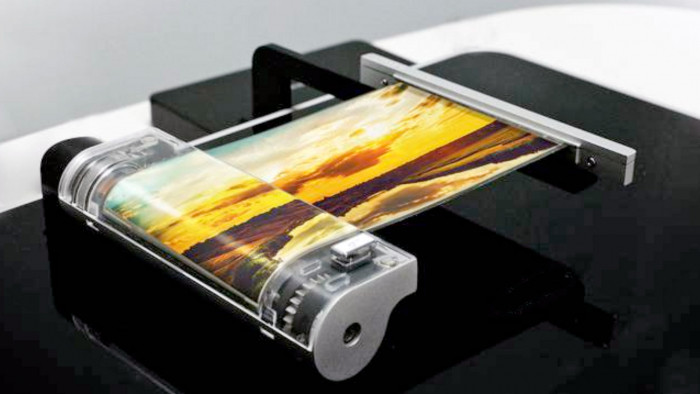 But occasionally, a feature comes along that we get very, very excited about. Sony’s mooted new device, a foldable phone, has one of them.

Sony isn’t the only company working on a foldable tablets or phones. Samsung, Microsoft and Huawei have all said they’re working on the feature.

But the company is the latest to jump into the fray, according to the Samsung_News_ twitter account. Max, who runs the account, leaked this tasty industry gossip over the weekend.

Alongside its foldable screen, Max says the phone will have a 3,230 mAh battery and 10x zoom camera. That's an impressive zoom, but a pretty small battery by today's standards.
The device could even be ready by the end of 2019, he suggests. The leak is posted with a GIF cribbed from a Slashgear video showing of Samsung's rollable screen tech. But it also says the tablet will use an LG screen, so we don't know if it will have a "rollable" screen or a more conventional folding one like the Samsung Galaxy Fold. We'd bet on the latter.

Jury’s out on whether the phone will ever materialise – but either way, we can’t wait to see what Sony has in store.

More of an Apple fan? Here are the best iPads, ranked.