Sonic may actually look like Sonic now in the new movie

First reactions were... not good 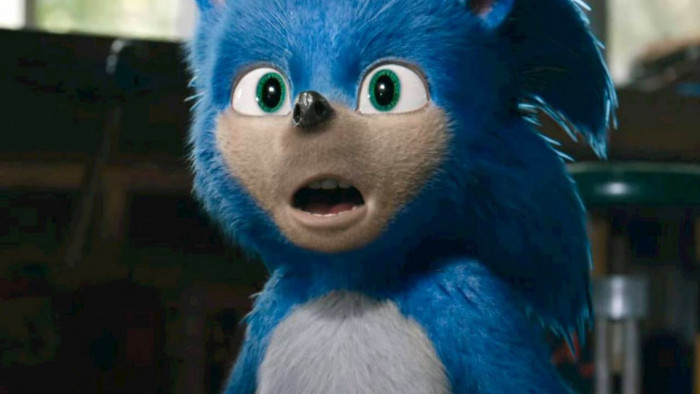 When the long awaited Sonic the Hedgehog trailer came out earlier this year, responses were... well, they weren't even 'muted', were they? People hated it, and had more than a few questions, primary of which was "why does Sonic look like that and how do we make it stop ".

Paramount later announced that our blue little friend would be having extensive cosmetic surgery to alter his looks before the film's release – and it seems like they were telling the truth.

We've not had an updated trailer yet. But we have seen what purports to be a sneak peek at his new look.

Can't publicly verify the source, but hopefully this makes up for our lack of a #SonicMovie trailer. pic.twitter.com/iBqOV371VT

If the image is for real, it's pretty encouraging – Sonic looks like... Sonic. Plus: no weird teeth. And it looks like another image leaked from the studio, which seems to suggest that it could be for real.

Not long to wait to find out the truth – the film is out in the UK in February, so no doubt there'll be a trailer coming soon.