Secret Cinema is bringing your favourite Disney films to life

Which film would you choose? 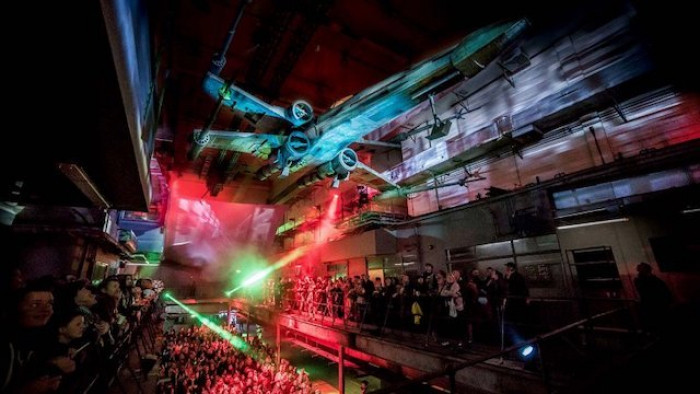 For film lovers, there’s nothing better than getting behind the scenes access to see how your favourite film came to life - except maybe being in it.

Secret Cinema is the company that makes that dream a reality. The London-based company, which brings your favourite films to life in immersive, ever-evolving events, is now taking on the huge challenge of Disney.

We don’t yet know which films will get the star-treatment but with the likes of Star Wars, Pirates of the Caribbean and the whole Marvel universe to choose from, any tickets are bound to sell-out pretty darn fast.

What we do know is that Walt Disney Studios has signed a multi-title agreement with Secret Cinema, so we’ve definitely got more than one immersive experience coming our way.

And yes, technically, Secret Cinema did do a Star Wars event back in 2015 - in which it brought to life The Empire Strikes Back - but that was before Disney has distribution rights to the film so any future events are bound to feel a little different.

Not only does it feel like you’re in the film thanks to some elaborate set design, Secret Cinema will also designate you a character so that you fully become part of the story.

Previous films to be taken on by Secret Cinema include Blade Runner, Moulin Rouge and The Shawshank Redemption.