A taste of what's to come 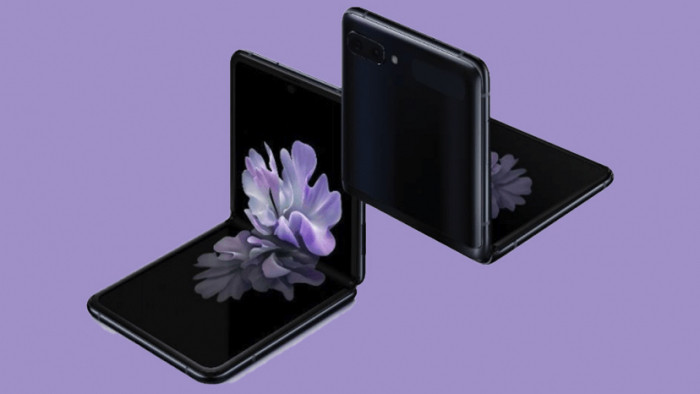 We had our first look at the Samsung Galaxy Z flip phone last week in a new hands video.

And now we've seen a little bit more in a new – and official – trailer shown at last night's Oscars ceremony.

The trailer wasn't specifically for the handset – it was actually advertising Samsung's Unpacked event, where the phone is likely to properly launch. That event will be happening next week.

But the fifteen second advert did give us a few more hints into what the phone will look like beyond the hands on videos and leaks we've seen over the last few weeks and months.

First thing's first: it's likely to have an amazing camera. The first part of the video shows the phone, folded in half, being used to take pictures; the bottom half of the screen is the interface, whilst the top is filled with the image you're meant to take.

The ad also showed two users video calling via the phone, though it's not 100% clear how the flip feature will actually make that experience any different to a normal video call on a non-folding phone.

And that, sadly, is about it. There was some small print that may be relevant, notifying us that the unfolded phone might have a crease on it; that could be a prescient little hint towards potential problems or flaws.

But other than that, we're still somewhat in the dark. We now have to wait until Tuesday to find out more at the Unpacked event.