The Spiderman director is in talks to head up the dark Marvel offering. 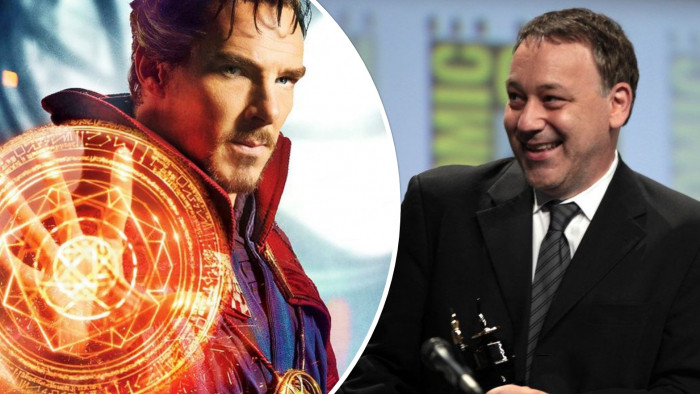 Marvel fans were quite rightly gutted with the departure of director Scott Derrickson from the upcoming Doctor Strange sequel, In the Multiverse of Madness.

But now, according to reports by Variety, director Sam Raimi is currently in talks with the acclaimed studio to take up the reins of the highly anticipated project.

The 2002 Spider-Man director will have to get up to speed rather quickly, mind, given that production is scheduled to kick off in May.

The news comes following Scott Derrickson’s departure from the project - which took place in early January - citing creative differences. That being said, Derrickson is said to be remaining on board the project as an executive producer.

It’s a far cry from Raimi’s recent string of horror projects that have seen him focus on production duties as opposed to leading as director. It is, however, one that makes sense given the dark direction the film is likely to take.

2009 saw Raimi unleash Drag Me to Hell after his directorial role as part of the Spiderman trilogy had come to an end, while more recently the director-stroke-producer has been involved in productions including Poltergeist and a remake of his own brilliant horror Evil Dead.

As for the forthcoming Marvel Studios installment? We can’t wait to finally see an offering with an altogether darker feel when it hits screens on May 7, 2021.