Rotten Tomatoes is beating the trolls by changing reviewing rules

The trolls will not prosper here 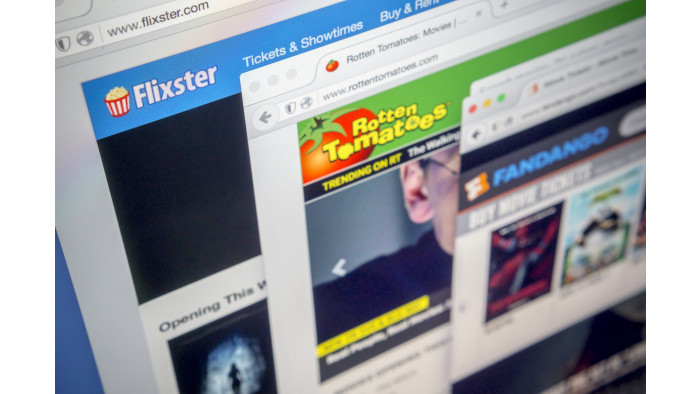 Film review site Rotten Tomatoes is changing it’s review rules in order to stop trolls mounting campaigns to skew ratings. From now on, users will only be able to rate a film after its release date, which if we’re honest, should have been the rule already.

It comes after sexist trolls managed to change the audience rating on the upcoming Captain Marvel film from 96% to 54%, due to Brie Larson being cast in the role of Captain Marvel. They sound like cool guys!

In a statement, Rotten Tomatoes said “Unfortunately, we have seen an uptick in non-constructive input, sometimes bordering on trolling, which we believe is a disservice to our general readership.’ But added ‘Don’t worry though, fans will still get to have their say: once a movie is released, audiences can leave a user rating and comments as they always have.”

This is a worrying trend with female-led blockbusters, and the site saw similar activity with the all female Ghostbusters reboot and other female dominated films. Hopefully this new rule prevents so much misogyny from affecting how many people go to watch female leads, especially as the new Captain Marvel looks f*cking awesome.