RoboCop Returns: another robot reboot is in the works

We'd buy that for a dollar. 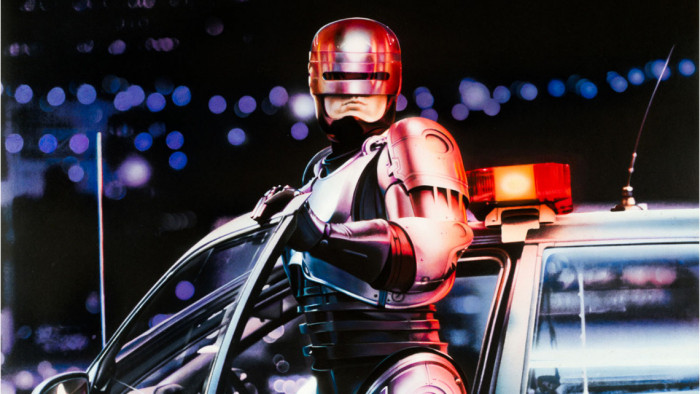 When we heard last year there was a RoboCop reboot in the works, we got pretty excited. But that fizzled out pretty quickly, didn't it?

The film, supposed to be a direct sequel to the 1987 original, was meant to be headed up by director Neill Blomkamp, but he later left the project to work on an unnamed horror film, putting RoboCop's future in the balance.

But now it looks like it's back on, with Little Monsters director Abe Forsythe stepping in. He joins writer Justin Rhodes, who worked on Terminator: Dark Fate and original writers Ed Neumeier and Michael Miner as producers.

Fans have high hopes for this reboot – in part because Neumeier and Miner are on board. Orion, the company who produced the first, classic, film, is also involved, meaning its as close to the original team as we're going to get in 2019.

Forsythe seems like a good choice for the film, which is famed for its satirical outlook on corporate life – he's directed numerous comedy films, potentially giving him the wry sense of humour needed to really make RoboCop work.

No news on whether original star Peter Weller will be returning to the suit, though he is now 72, and considering the character is meant to be a perfectly preserved half-dead police officer, that might not make much sense.

But we'd hope that Weller was involved in some way – even if just in a fun cameo role. We'll keep you updated.