Will we finally see Snyder's version of The Justice League? 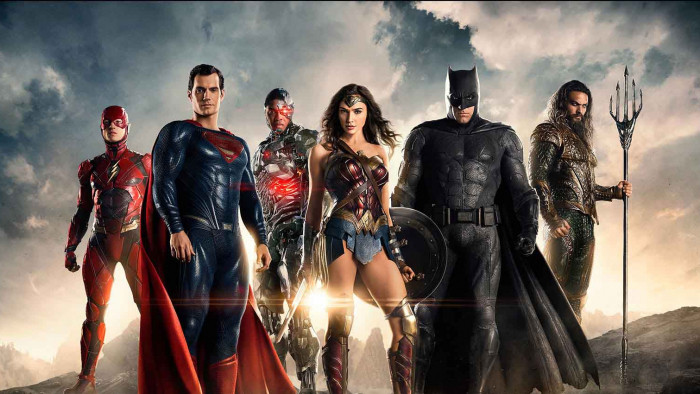 Movie fans finally hoping to see the original version of Justice League have had their hopes raised with some of the movie's stars standing in solidarity on social media, asking for the Zack Snyder cut of Justice League to be released.

One of the biggest trending topics on Twitter at the weekend was #ReleaseTheSnyderCut - well, to begin with it was the wrongly spelled #ReleaseTheSynderCut and Batman (Ben Affleck) and Wonder Woman (Gal Gadot) tweeted their support for the cause - as did director Zack Snyder and Ray Fisher, whose part in the movie as Cyborg we had actually kind of forgotten about.

Maybe fans just can't stomach the obviously CG erasing of Henry Cavill's moustache, maybe it's the fact that Justice League was an awkward mishmash of a film, with comedy elements forced into it to give it a more light-hearted appeal. Maybe comic-book fans just love to have a moan.

Whatever the case, there is now a growing appetite for Warner Bros to release the Snyder Cut of Justice League, a movie that suffered from extensive reshoots and re-edits and suffers as a result.

The story behind the release of Justice League is still a little murky. It is thought that there were extensive reshoots after the dark and moody Batman V Superman didn't sit well with audiences.

It was Joss Whedon, fresh from Marvel, who was brought in to help with the new version of the movie - he replaced Zack Snyder after the director had to leave the project due to personal tragedy - but it came at a cost to Warner and, ultimately, the movie.

There's no news as to whether the campaign will work but Warners would be silly to ignore the growing push of the original version of the film to be released, given how much attention it is getting.