The company is refreshing its offering 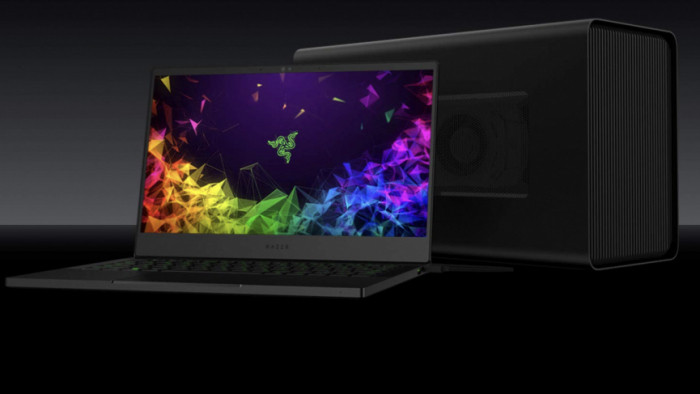 The Razer Blade Stealth gaming laptop is back – and it's had a refresh.

The Blade Stealth line was designed to be a lighter, more portable version of the Razer's headline Blade notebooks, and the latest updates certainly don't disappoint in that area. Weighing just 2.8 pounds, the range still boasts impressive specs, including a 10th-gen Core CPU from Intel – more than enough CPU to play your favourite game with ease.

And the company says that its own GTX CPU can run Apex Legends at max settings without compromising on game quality or speed.

Other models boast similarly impressive specs; the Mercury White colourway has a 25W TDP, making it one of the lightest laptops you could buy, though this model may be less efficient at giving you the best gaming performance you can get.

As for the basics, they're all there too. Each model has a backlit keyboard, a 13.3 inch display, Thunderbolt and USB ports and an 53.1Wh battery to keep you going. Its design is pretty much the same as the last Blade Stealth – the bezels, thinness, touchpads and keyboard all look the same.

But the 16GB of RAM, 10th-gen Core CPU from Intel and 4K touchscreen really set it apart from its predecessors.

The laptop is currently on sale at Amazon at around £1,500, with various bundles also available for slightly more.

If you want to shop around before you commit, check out our guide to 2019's best gaming laptops