The 5-piece are transferring the contents of the Radiohead Public Library. 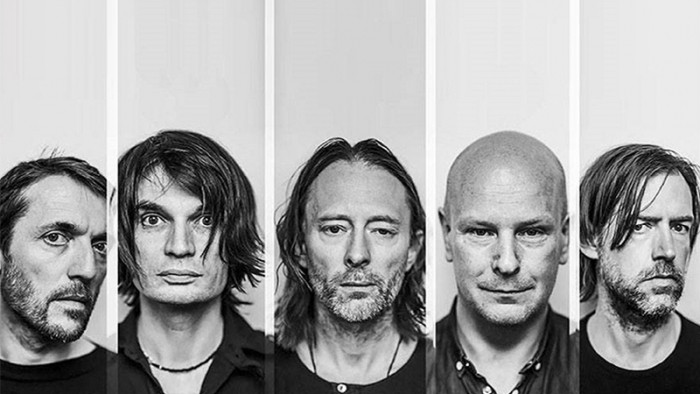 Music is quite possibly one of the best ways to retain your sanity during lockdown. We’re not talking about those cringeworthy celebrity ‘let’s get together and sing against Covid-19’ videos circulating the internet.

No, we’re talking about Radiohead releasing some of the greatest live shows ever recorded directly to YouTube for your viewing entertainment.

Providing hours of top-quality viewing in the midst of self-isolation, the band is uploading a host of performances previously nestled in the Radiohead Public Library.

Unleashing one show a week until either Corvid-19 measures are eased or the band simply runs out of material (kind of feels like the latter at the moment), this really is the kind of quality entertainment we need right now.

Taking to Instagram, the band captioned their post: “Now that you have no choice whether or not you fancy a quiet night in, we hereby present the first of several LIVE SHOWS from the Radiohead Public Library now coming to Radiohead’s YouTube channel.”

“Starting [9 April] at 10pm UK/2pm PT/5pm ET with Live From a Tent In Dublin - October 2000, we will be releasing one a week until either the restrictions resulting from current situation are eased, or we run out of shows. Which will be first? No-one knows.”

With the first offering harping back to the millennium courtesy of the 5-piece’s Live From a Tent in Dublin show, there’s plenty more to come.

The video was recorded shortly after the release of Kid A and is set to go live on Radiohead’s YouTube channel at 10pm on 9 April. Kid A is currently third in our best Radiohead albums list - personally, we think it should be higher so get voting if you agree.