Radiohead have released records since the early 90s, so choosing the best Radiohead album was always going to be some task.

They may not have released a new album collectively since 2016's A Moon Shaped Pool, but we have had new releases from Thom Yorke, Ed O'Brien and Jonny Greenwood to keep up going. In 2020 we has also saw Radiohead open up its fantastic archive, releasing some old-school gigs on to YouTube.

UPDATE: The debut album of The Smile has arrived and alongside it some festival dates when to see the band play live. The band is made up of Thom Yorke, Jonny Greenwood from Radiohead with Sons of Kemet drummer Tom Skinner and the album has been produced by Nigel Godrich.

Couple this with all the stuff you can get from the Radiohead Library, of which you really need to become a member, and what you have is a band that just loves pleasing its fans.

From their early grunge experiments to acclaimed flirtations with prog, techno, jazz and folk, Thom Yorke, Ed O’Brien, Phil Selway and brothers Jonny and Colin Greenwood have consistently acquitted themselves as one of the most innovative and articulate groups of all time.

So here - in a listicle format that we know the band would love - is your guide to their diverse back catalogue. 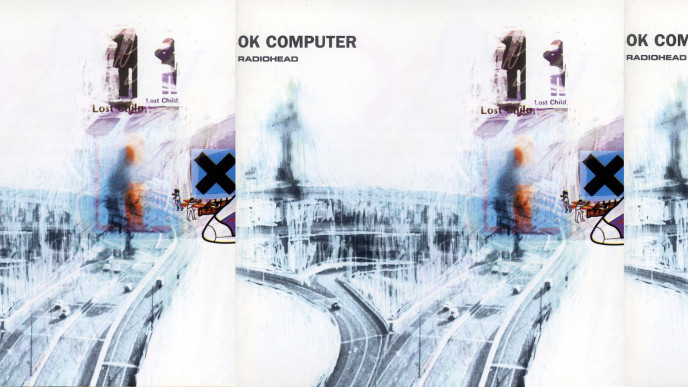 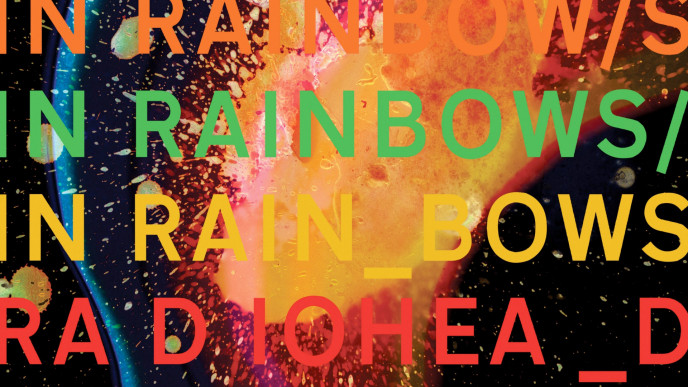 The buzz surrounding In Rainbows’ pioneering, honesty box-style rollout very nearly overshadowed the fact that this was actually Radiohead’s most brilliant record so far. Reportedly a struggle to write, In Rainbows executes complex ideas with effortless ease, be it the strings and shuffling beats of ‘Reckoner’ or the undulating serenity of ‘All I Need’. As a collection it’s so flawless, it’s practically impossible to pick a highlight. Let’s be real though, it’s probably ‘Weird Fishes’. 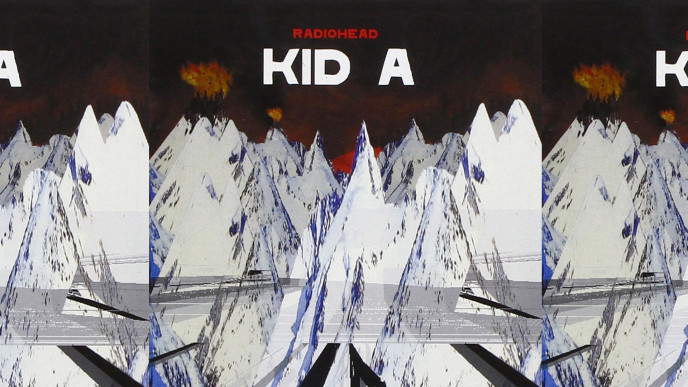 Considering its success and influence, OK Computer could easily have proved an albatross for Radiohead. Instead, they simply followed it up with the biggest musical volte face since Bowie set up shop at Hansa Studios. In thrall to jazz, classical music and the cerebral experimentation of Autechre and Aphex Twin, Kid A traded conventional guitar-driven songcraft for mosaic-like compositions, hewn from loops, samples, beats and mantra-like vocals. 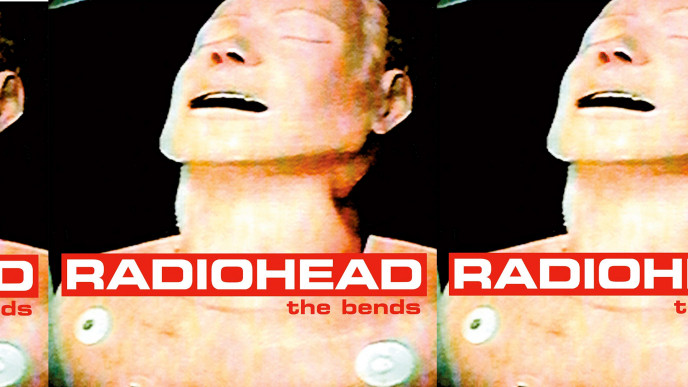 Though released at the height of Britpop, The Bends was the sound of the Oxford-formed five-piece eyeing up US college radio, rather than retreating into patriotism. It sort-of worked too: ‘Fake Plastic Trees’ was forever immortalised by Cher in ‘Clueless’ as “complaint rock”. What The Bends really represented was a giant leap forwards creatively. From the FX-laden sprawl of ‘Planet Telex’ to the closing arpeggios of ‘Street Spirit (Fade Out)’, it still plays like a greatest hits almost 25 years later. 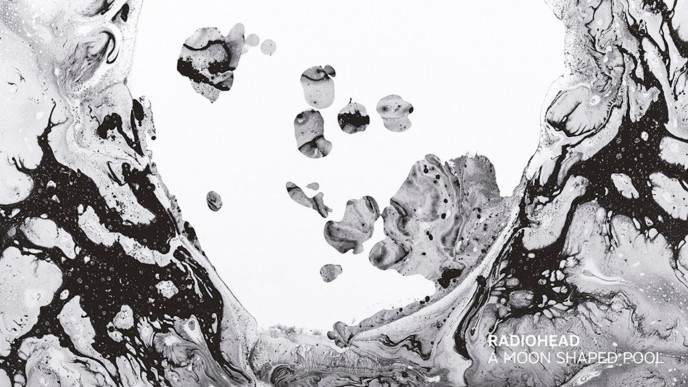 Where a mutual affection for Warp Records directed much of Radiohead’s output post-OK Computer, A Moon Shaped Pool found them combining those IDM influences with a set of reference points extending from Solid Air-era John Martyn to Erased Tapes-esque minimalism. Divorce, the rise of the Right and Jonny Greenwood’s soundtrack work were all influential too on what is, understandably, a contemplative and spacious set. 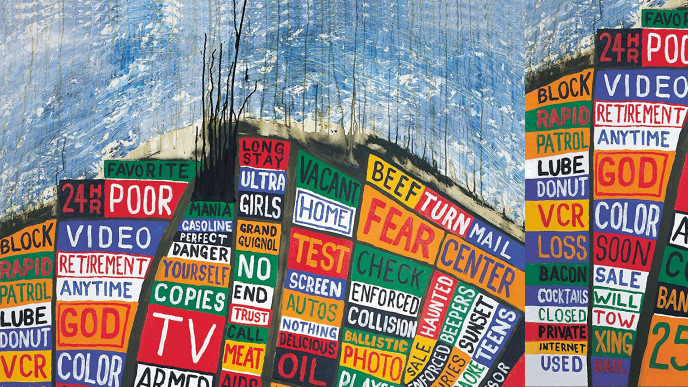 Anyone missing Jonny Greenwood’s guitar heroics breathed an almighty sigh of relief when the serrated chorus of ‘2+2=5’ first kicked in. Yes, album number six marked Radiohead’s return to more rock-oriented songwriting, but their continued resolve to experiment within those parameters meant Hail To The Thief never felt like a regressive step. Plus it featured some of their strongest tracks yet in ‘There There’ and the glimmering, Krautrock-inspired groove of ‘Where I End And You Begin’. 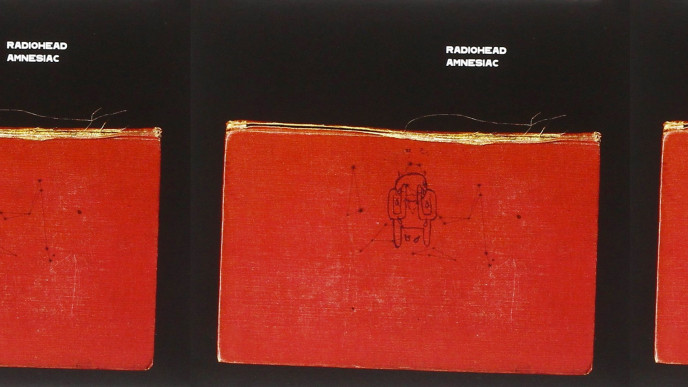 After the palette cleanser that was Kid A, Radiohead’s fifth LP almost felt like a natural progression. That’s not to say Thom Yorke and co were playing it safe. Conceived in the same sessions as songs from Kid A, Amnesiac shares the same experimental spirit, moving between the Squarepusher-ish glitch of ‘Packt Like Sardines...’, the Charles Mingus-inspired swing of ‘Pyramid Song’ and the haunting, reverse tape loops of ‘Like Spinning Plates’. 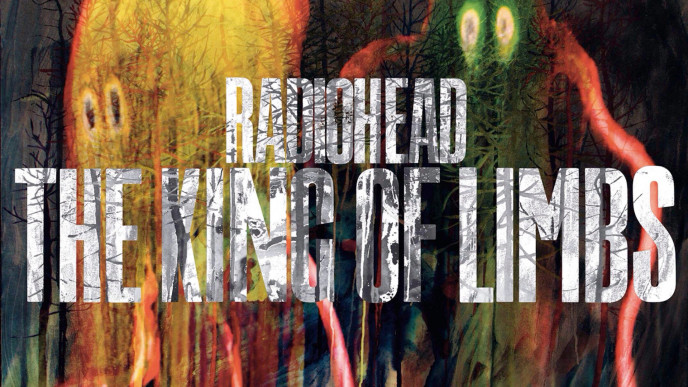 Not just the shortest album of Radiohead’s career but their most divisive. Repeated listens suggest that it was largely unfairly maligned. Take ‘Lotus Flower’: it might be more notable for a promo video that made Thom Yorke a meme, but its complex percussive thrust remains utterly irresistible. Elsewhere, polyrhythms abound, basslines slink, and Thom Yorke keens enigmatically: really, what’s not to like? 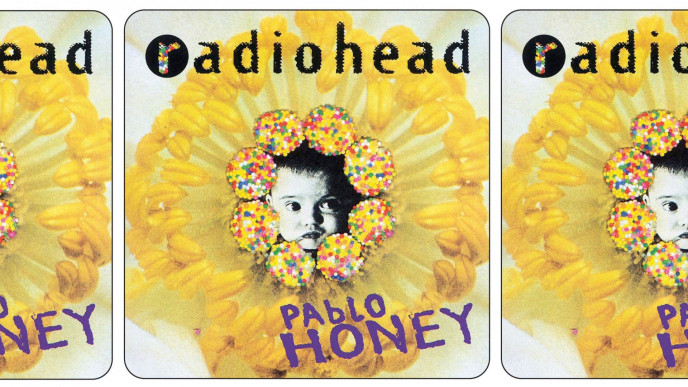 The aural equivalent of adolescent you: equal parts self-loathing and misplaced superiority complex, complete with ill-advised haircut. Radiohead’s grunge-lite debut isn’t wholesale terrible - beneath the blown out production, ludicrous rock posturing and hammy teen angst is actually some strong songwriting - but execution-wise it’s pretty laboured and self-absorbed. Oh, and ‘Thinking About You’ is about wanking. 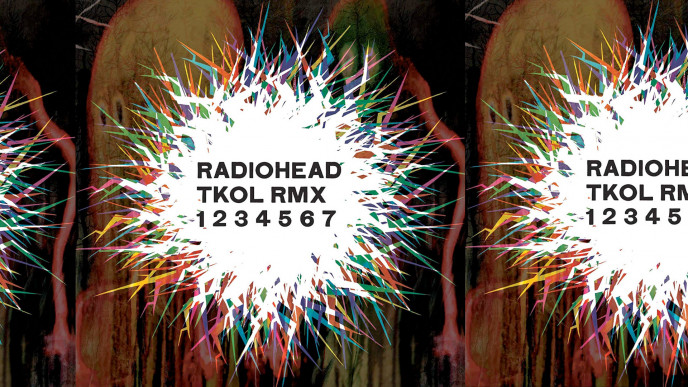 Not a studio album, but a compilation of King Of Limbs remixes by some of Radiohead’s favourite producers and DJs. It’ll surprise nobody to learn that the always-reliable Four Tet and Caribou turn in strong interpretations, but it’s some of the less-celebrated names that are responsible for the most compelling reworkings. Pearson Sound’s radical rerub of ‘Morning Mr Magpie’ is particularly fine, as is Canadian DJ Jacques Green’s euphoric take on ‘Lotus Flower’.