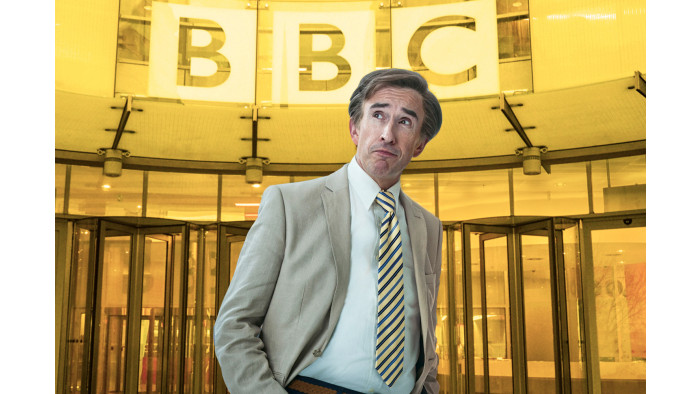 Fans of hapless Norwich DJ Alan Partridge were rejoicing last night as he made his return to the BBC. This Time with Alan Partridge sees the star front a One Show-esque chat show – with predictable results.

Alan had already marked his return to the BBC with a characteristically self-aggrandising email to his new colleagues.

“Back I am, as evidenced by this, my own official BBC email address,” he wrote. “And with it I reach out to you my colleagues – not to gloat, or settle old scores, or say ‘Hey Karen/Kate/Kath, why don’t you kiss my arse’ – but to be the bigger man and clear the air of any residual stench.”

And fans were pretty happy to see him back on their screens.

There are still five more episodes of This Time left in the series - so plenty of trademark Alan awkwardness to look forward to. We can’t wait.