Surprise Parks and Rec reunion episode will arrive next week 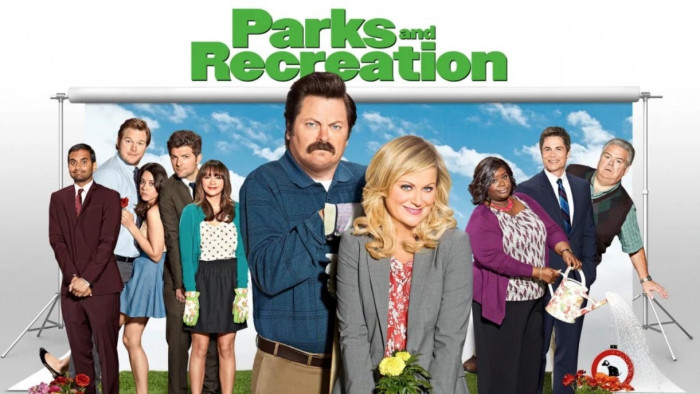 Well, this is a lovely surprise. Leslie Knope took to Twitter this week to reveal that there will be a Parks and Recreation special - a one-off episode that is set to be an “all-new” story that’s been shot in the stars of the show’s homes.

Parks and Rec is, quite rightly, regarded as one of the best comedies of all time. So hearing that it’s getting a one-off reunion episode is quite special.

This one, unlike the Friends reunion, is for charity.

Parks And Rec creator Michael Schur revealed that it will raise funds for the Feeding America's COVID-19 Response Fund.

Leslie Knope wants to let you in on a secret... On April 30, #ParksAndRec is returning to NBC for “A Parks and Recreation Special”. Our workplace proximity associates, along with our neighbors at @StateFarm, are raising money for @FeedingAmerica. Join us! https://t.co/YuyWBTYmrHpic.twitter.com/ZId6Lq3rkJ

Although it’s not confirmed, it’s thought that all of the main cast will appear in the episode. So expect to see inside the homes of the likes of Amy Poehler, Chris Pratt, Aziz Ansari, Rashida Jones, Nick Offerman, Aubrey Plaza, Adam Scott and Rob Lowe all return.

Parks and Rec finished on screen in 2015 and there were hints that there may be a 10-year reunion episode so this new episode is something of a surprise.

And it’s great to hear about something that is going ahead, rather than yet another movie delay.

As for the specials plot: NBC reveals that we will see Leslie Knope try to "stay connected to her friends in a time of social distancing." So, expect Zoom related jokes throughout.

Creator Michael Schur says about the episode: "I sent a hopeful email to the cast and they all got back to me within 45 minutes.

“Our old 'Parks and Rec' team has put together one more 30-minute slice of (quarantined) Pawnee life and we hope everyone enjoys it. And donates!"

The episode will air on 30 April on NBC in the US, with no news if we will see it in the UK. Fingers crossed it will land on Sky Comedy, as that channel is currently showing Parks and Recreation in full.