And it's set to be as good as the console version. 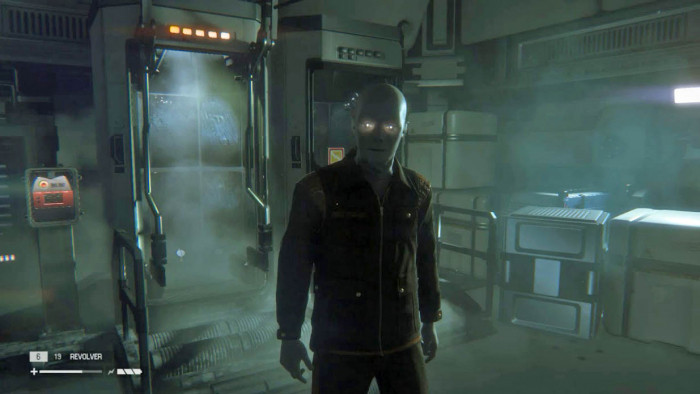 One of the scariest games of all time has been announced for Android and iOS, with Alien: Isolation heading to a mobile phone near you "without compromise".

The 2014 game is an absolute masterclass in stealth gaming, focuses on Amanda Ripley, daughter of Ellen, stuck on Sevastopol - a space freighter that has the flight recorder of Nostromo on board, the ill-fated vessel where Ellen first encountered the Alien.

Unbeknownst to her, there are also aliens onboard this space craft, as well as stone-cold android killers and more.

Alien: Isolation is survival horror at its finest - play it with the lights out and it will terrify you - and the mobile version of the game comes after the successful port to the Nintendo Switch.

Creative Assembly, who is handling the port, said about the upcoming game: "This is the complete survival horror experience brought to mobile without compromise.

"Tailored for touchscreen play and using a bespoke, fully customisable interface, Alien: Isolation allows players to fine tune the game to their own playing style, with gamepads also supported."
It also notes that "all seven DLC packs are included with this release, such as Last Survivor and Crew Expendable" will be available which is great news.

To get yourself geared up for the game, here's the official trailer...

Early Black Friday Deals have arrived. Get a bargain now!