Olivia Colman's The Crown replacement may have been revealed 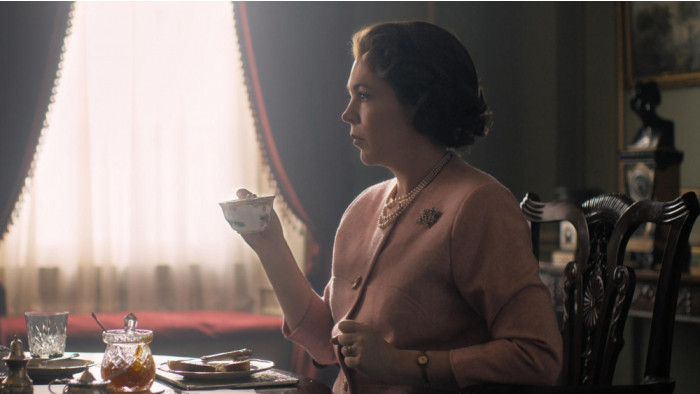 Netflix's royal drama The Crown has taken the world by storm – and it's no surprise, considering the cast it's got. The first two series starred Claire Foy and Matt Smith as the Queen and Prince Phillip, and saw some amazing actors in supporting roles – Eileen Atkins, Greg Wise and John Lithgow to name but a few.

And it looks like this perfect casting is set to continue, with rumours abounding that Harry Potter star and national treasure Imelda Staunton will be taking on the mantle after Colman.

According to the Daily Mail, the actress was "approached by senior producers and casting directors to play the Queen from her mid-60s on".

The role will be pretty juicy, whoever actually lands it. The series' time period will include 1992, the Queen's so called 'annus horribilis', and the death of Princess Diana in 1997 – so some pretty meaty stuff. Both the Queen Mother and Princess Margaret died in 2002, and a number of the Queen's children got divorced during the same period.

Netflix have not yet confirmed the rumours, describing any news on casting as "pure speculation". But if they are true? We're certainly not complaining.