From Fargo to boldly go: Star Trek nabs Noah Hawley for next movie

A welcome change for the director 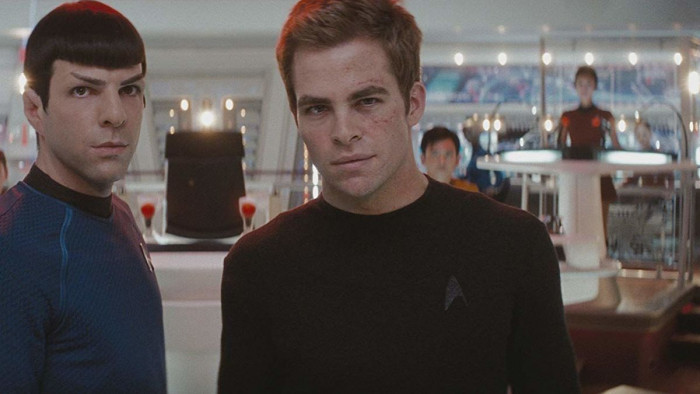 Most know Noah Hawley as the creator of the Fargo TV show, the dark comedy-drama based on the classic Coen Brothers film.

But it looks like he's getting a new challenge as he's announced as the writer and director of the newest Star Trek film.

The current iteration of the cult sci-fi series was launched in 2009, with stars Chris Pine, Zachary Quinto and Zoe Saldana at the helm. They're expected to continue in their roles under Hawley's direction, according to reports from Variety.

Hawley is no stranger to sci-fi - another fantastic series he was involved with was Legion, which was a mind-bending look at the titular X-Men character who was the son of Professor X. Yes, the Professor X Picard himself (Patrick Stewart) played in the X-Men movies.

His latest movie was the more grounded, but still space-based Lucy in the Sky.

Variety also points out that there's ANOTHER Star Trek film in the works – which Quentin Tarantino, perhaps slightly incongruously, will be producing.

And Trekkies also have the Picard TV series to look forward to: that will be released by CBS in January 2020, just a few months away.