And there's plenty to watch already 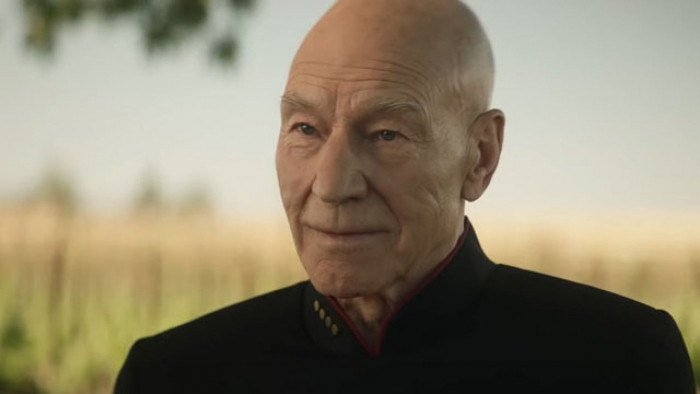 It's New York Comic Con time again, and there's plenty of great news if you're a Star Trek fan.

Star Trek: Picard has finally been given a release date by CBS; the show is set to premiere on the network's All Access platform, and will be out in January 2020.

If you're a binge watcher, you'll be sad to hear that the show will be released weekly, rather than in one go – one episode every week for ten weeks.

And there's more! Season 3 of Discovery has also been teased, with a fairly stressed out captain, Michael Burnham, finding himself in a future in which the Federation doesn't actually seem to exist and all life in the universe is in peril. Tense stuff.

No exact dates on this one, though we do know it should be out next year.

We also got to see a mini-episode from the new Short Treks season.

These short films tell various stories from the Star Trek universe – this one, Spock's very first day on the Enterprise.

These will also be released at various intervals, with episodes coming up later in October, and then monthly until January – just in time for Picard. Heady times for Star Trek fans indeed.

And until then, keep yourself busy with the best Netflix TV shows available to stream now.