James Bond heads to homes sooner than you think. 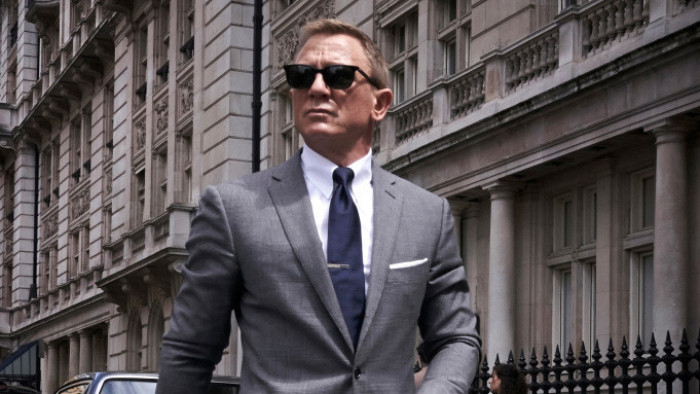 No Time To Die, the latest James Bond movie, is still playing on big screens the world over but its makers have made the decision to allow fans to watch the film in the comfort of their own home.

While there used to be a 45-day theatrical exclusivity on most movies, the pandemic has meant that Hollywood studios have had to re-think just how they distribute their big films.

Disney has tried numerous things. It pushed Black Widow simultaneously in cinemas and on Disney Plus on Premium VOD, it also sent some of its key movies straight to VOD - including the likes of Cruella.

We have also seen more art house movies, such as The Green Knight, stream exclusively on Amazon Prime Video.

Currently, though, one of the biggest marketing gimmicks is using the phrase: 'only in cinemas'. This is something that Ghostbusters: Afterlife and Spider-Man: No Way Home is pushing, with the hope that people will forgo their worries and start watching films on the big screen again.

And that brings us back to Not Time To Die. As of today, you can stream the latest Bond movie through various services, including Sky in the UK and Prime Video in the UK and US.

You will have to pay a premium for the privilege (£15.99/$19.99) but it will be welcomed by those who aren't quite ready, for obvious reasons, to watch movies with a bunch of other people.

If you are more of a physical disc collector, then the good news is that you can also buy No Time To Die on 4K Ultra HD, Blu-ray and DVD from 20th December 2021.

No Time To Die (US)
£$19.99
Bond is back - the final outing for Daniel Craig is ready to stream now.
Stream on Amazon US now
Stream in the UK now!

No Time To Die
£15.99
The final Daniel Craig Bond movie is now available to watch in the home.
Watch now on Prime Video UK