Nintendo Switch Pro rumoured for release in 2020, but without some key features 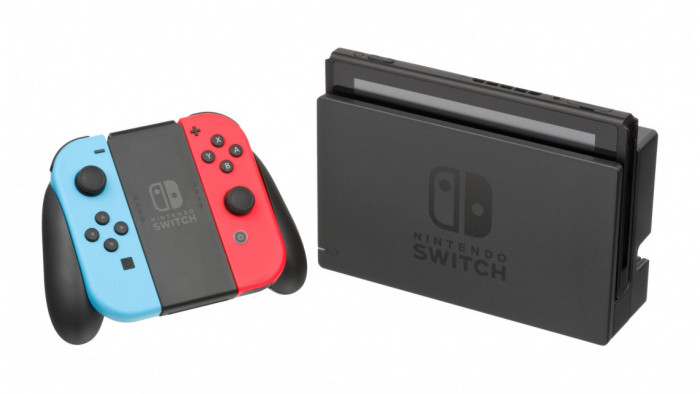 Rumours of a Nintendo Switch Pro have been swirling around the internet for quite some time, and Switch fans may finally be getting the high-performance console they hoped for.

The latest leak (shared by Korean media and caught by SlashGear) suggests that Nintendo are hoping to have a new console ready for the run up to Christmas 2020 - just in time to take on the newly-released PS5 and Xbox Series X.

There’s just a couple of problems. The report claims that Nintendo and NVIDIA are working to improve the console’s performance with a custom chip, but it still might not support the 4K resolution that fans are hoping for.

This would mean Nintendo are forgoing NVIDIA's Tegra X1 - a chip which was praised last year for improving the Switch's battery life.

And if that wasn’t disappointing enough, there are even doubts surrounding whether the next-gen console will be ready in time. The same Korean report says the new processor is still a long way from being finished.

The only hope for Switch fans is that this is all unofficial for the time being as Nintendo has not given any formal statements about a next-gen console.

It's likely that Nintendo are working on something but here's to hoping the Japanese company holds off until any new console's performance really is “pro”.