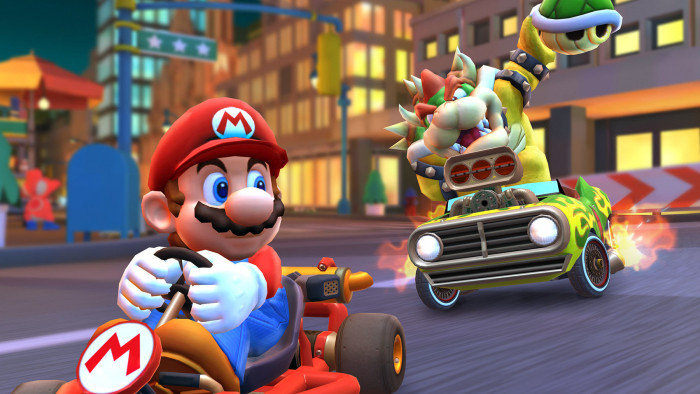 Mario Kart Tour is without a doubt one of the greatest games to land on mobile devices but there was always one thing missing - multiplayer mode. Now, it seems the gaming gods have listened, for Nintendo has finally given players the option to battle it out with friends.

Sure, racing Yoshi, Mario or Princess Peach has its draws, but what we’ve really been longing for is the chance to show friends and foes alike who’s the boss of the racetrack.

After all, part of the Mario Kart’s initial draw across all consoles was the option to race against friends and foes alike.

The tenth game in the Mario Kart series, Mario Kart Tour is the only installment thus far to make it onto mobile devices.

Plus, there’s nothing more entertaining than thrashing your neighbour Jimmy from number 22 while he’s disguised as a pixelated plumber.

Mariokart Tour now allows you to play in multiplayer mode by linking up with friends via your Nintendo account and then starting a custom game. Your friends should then appear on your list.

And if you get bored of dominating the podium when you battle it out against friends, you can always try opting for Global Multiplayer.

As you’ve probably guessed, the mode opens up competition to players worldwide and players compete for the same cup, changing every 15 minutes.

It’s set to up the pixelated ante - just be sure to reign in your celebrations if you find yourself battling it out on public transport, please.

You can download Mario Kart Tour for iOS and Android here.