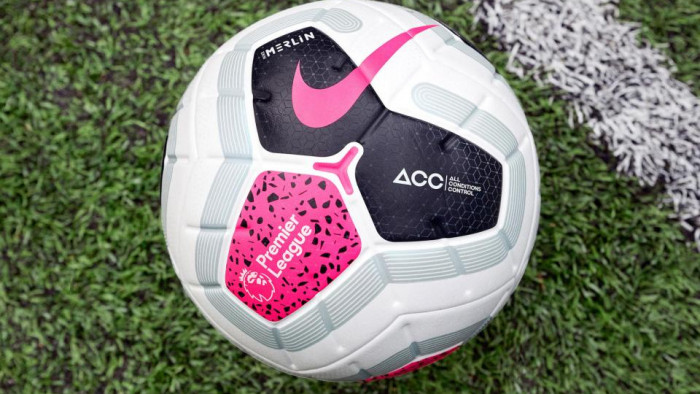 Nike has launched a brand new ball, the Merlin.

It’s described as a “bespoke ball”, and has been developed exclusively for the Premier League as part of a new partnership with Nike.

Nike say that the ball’s technology could lead to even more goals, after a record 1,072 were scored in last year’s season. It has four “fuse welded panels” to give a larger sweet spot for potential goal scoring.

And its bright colours provide “heightened visual clarity”, meaning players and fans alike can keep their eye on the ball better. A bright pink Nike tick and graphics make it look good, as well as handle well.

Kieran Ronan, head of global equipment at Nike, said that the company wanted to design a ball that “specifically illustrated the traits of Premier League football”.

"[We wanted] a ball that felt hyper-technical and precise in nature but also inspired by this English culture of living and breathing Premier League football,” he said.
"The Premier League is often described as the most dynamic league in the world and we wanted to create a ball that reflects this.”
Want a go yourself? It’ll be available on Nike’s website from 4th July.
Fancy a quick kickaround? Here’s our pick of the best football boots.