Judgement Day may finally have a proper successor 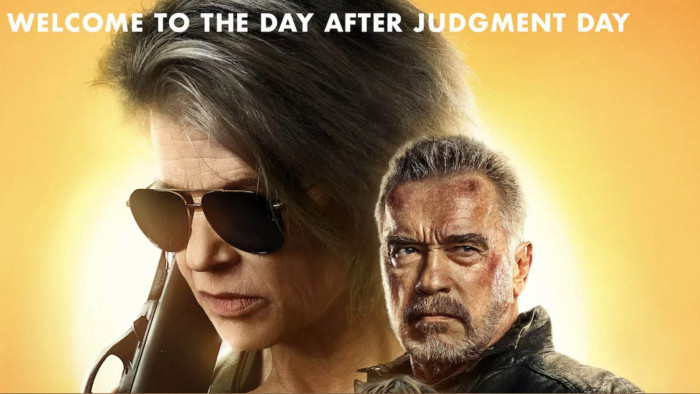 It's pretty apt that a new Terminator: Dark Fate trailer has just landed. If you have scrubbed up on your Terminator lore, you would know that it was 29 August when Judgement Day happened in 1997.

But, of course, it didn't because Sarah Connor stopped all that happening, and we really don't know what happened after that because the subsequent sequels are a little pants.

This is all set to change though, with Terminator: Dark Fate - at least that's what it looks like in this latest, bombastic, fantastic trailer.

Watch the official trailer for #TerminatorDarkFate and