New Star Wars: The Rise of Skywalker clips teased - by Finn himself

John Boyega gives us the goods through his Instagram. 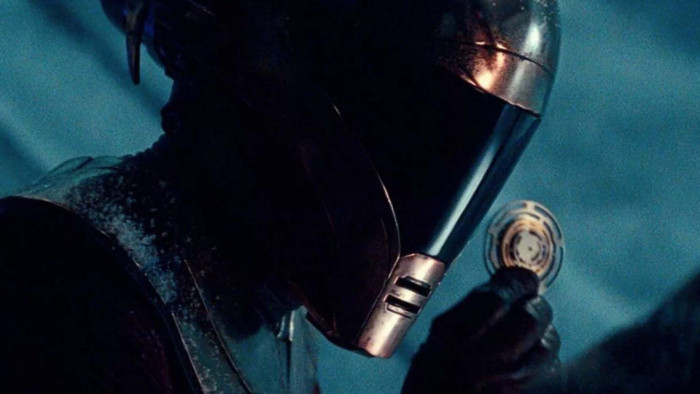 We've been anxiously awaiting the release of Star Wars: The Rise of Skywalker – it's not out until the end of December, so we still have quite a while to wait.

And, according to Disney CEO Bob Iger, waiting on a Star Wars movie is probably a good thing as he has admitted that maybe we've had too much of a good thing, noting once a gain in a recent radio interview with the BBC that too many Star Wars movies came out in a short space of time.

If you aren't Star Wars'd out (and pre-ticket sales are around 45% higher than Endgame, according to recent reports) and want an idea of what might be happening in the latest instalment, good news – John Boyega himself has been posting some tantalising images on his Instagram.

"The team back together again," he wrote. "I’ve got some cool clips from our time on SW9 watch this space!!!".

And just a few days later he also revealed that there'll be a Rise of Skywalker themed ride hitting Disneyland at some point soon, too.

As for what the film will look like – we don't quite know yet. We know that the film is set a year after the end of The Last Jedi, and we know we'll see Rey, Finn and Poe Dameron continue to traverse the universe. Other than that? Watch this space.

The film is out on December 19th. To pass the time until then, why not have your say on our list of the best Star Wars characters ever.