A brand-new Star Wars movie from makers of Lost is on the cards. 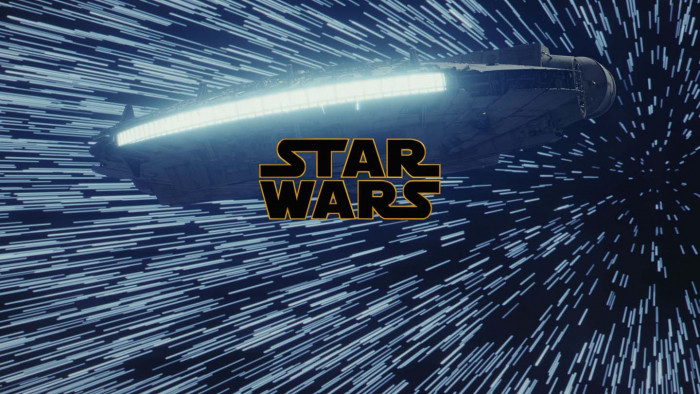 We are getting a new Star Wars movie and it's being made by someone very familiar with rebooting big sci-fi franchises.

According to Variety, Damon Lindelof is set to develop a new Star Wars film and the thinking is that Ms Marvel director Sharmeen Obaid-Chinoy will be directing.

Although there is no official confirmation from Disney about the deal, the thought of both Lindelof and Obaid-Chinoy is an enticing one.

Lindelof has an impressive list of TV shows and movies behind his name. Having gained success with Lost, a show which heralded the era of 'event TV', he's gone on to create another sci-fi classic, The Leftovers, and re-imagined Alan Moore's The Watchmen, again to much acclaim.

Perhaps his biggest achievement, movie wise, was part of the team that re-booted Star Trek for the big screen. He was also the writer of Alien prequel Prometheus.

Now, according to reports, Lindelof will be working on a new Star Wars movie, co-writing with a not-yet named writer, with Ms Marvel's Sharmeen Obaid-Chinoy in to direct.

Before Ms Marvel, a show where she directed a number of episodes, Obaid-Chinoy won Oscars for her short films Saving Face and A Girl in the River.

This latest Star Wars revelation joins a number of other proposed Star Wars movies by big names that have yet to come to fruition.

These include Patty Jenkins' Rogue Squadron, which is no longer on the release date schedule at Disney, a movie by Taika Waititi, a proposed trilogy of Star Wars movies by Rian Johnson, as well as a Star Wars script that may be coming from Doctor Strange 2 scribe Michael Waldron.

It's been a long time since we got official news about Star Wars movies, with Disney instead focusing on its Star Wars show output, with Andor currently garnering critical acclaim and before this Obi-Wan Kenobi, The Manadalorian and The Book Of Boba Fett have all meant that there's rarely a month goes without some sort of Star Wars series to watch on the small screen.

Fans of the franchise, though, will be keen to hear just what the future of the galaxy far, far, away holds on the big screen.