A new version of the horror classic comes with an old, familiar face. 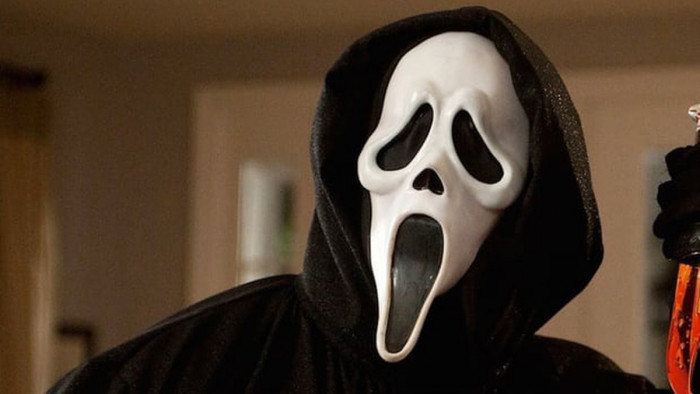 Scream was a revelation when it hit the big screen in 1996. The playful, meta take on the horror genre was just what Wes Craven needed to make his mark once more on the world of horror, continuing his dissection into horror tropes that first started in his final Freddie movie New Nightmare.

The series did suffer from diminishing returns, but given it actually said that would be the case in the movies, we can forgive it.

After four films and a half-decent TV show (which finished abruptly on a third season that suffered because it was part of the Weinstein Company when everything kicked off), a reboot of sorts has been announced and it's thought that a familiar face is returning - that of David Arquette's Sheriff Dewey.

Now, usually reboots fill us with dread but we have hopes for this one. Those behind it are Radio Silence, the trio of filmmakers who recently brought us the rather fun Ready or Not. It is also being made by Spyglass Entertainment, which is also bringing us the Hellraiser reboot.

Original scriptwriter Kevin Williamson isn't on writing duties this time around but Radio Silence reckons the new script is rather ace.

“Kevin Williamson’s incredible stories have entertained and inspired us for decades and we’re insanely honored to have the opportunity to be a part of the cinematic world Wes and Kevin so brilliantly created together," they said in a statement.

Jamie (Vanderbilt) and Guy's (Busick) amazing script does that legacy justice and we’re so excited to bring the next chapter of Scream to life.”

Given Vanderbilt wrote both Zodiac and The Meg who knows quite what to expect. But Williamson is exec producing and called Ready or Not his favourite horror of recent years, so there is that.

Arquette may not be the only familiar face, with rumours abound that Neve Campbell will be back as final girl Sydney Prescott.